Grandson of builder is looking for an Edenvale Mini coupe

I was contacted some time ago by Vaughan Frankiewicz, who happened to know more about the Mini fastback coupes built in Edenvale, South-Africa in the 1960s (see Maximum Mini 3). He wrote: "The Mini Fastback is one of three my grandfather build. It belonged to my mother for many years before being sold. I would like to know who currently owns the vehicle as I would like to purchase it and have it back in the family if possible." I haven't heard from him anymore, but would love keep in touch. Also: the whereabouts of the three cars are currently unknown to me, but I'm sure somebody else will be able to help. 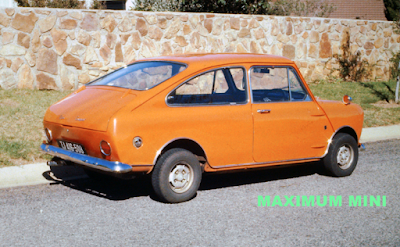 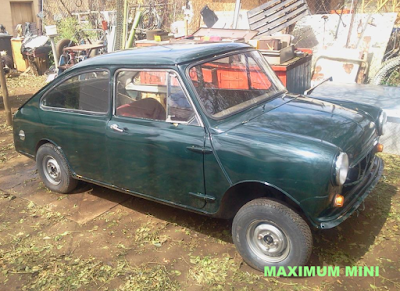 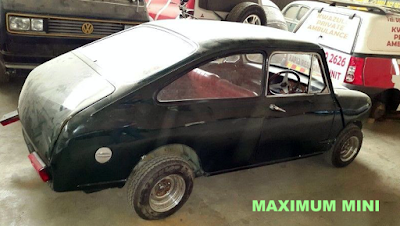