Stop press! Another Peel Viking has emerged from a barn! You will remember the one that I found recently in Germany (full report here), just months later it's time for a similar car. I got in touch with Val Turner, who is the widow of the man who originally built it in 1966 and she was happy to tell me its story. Here we go:

"It's been with our family ever since my husband bought it in, I think, 1966. I think it took him at least a year and half to build it. He'd already built a Ford Special previously, which we used at the time. But then he built this because the Mini was sort of special. He was very fond about his cars. He was a commercial artist for trade but he spent much of his time on the cars. I think he loved the Viking more then he loved me!"

"We towed a trailer tent and a boat behind the Viking and used it as our daily car for many years, it always attracted lots of attention. We also took it down to Cornwall for holidays and to Brittany in France one time, with a little lightweight tent. And again it attracted quite a lot of attention. He stopped using it in 1981 when the children got too big and it was put in storage at the time. I remember he was going to do some alterations to the engine but he never got to do it. He died in February this year. All the original paperwork including the bill of sale when he bought the shell on the Isle of Man plus the logbook is still with us, with the last MOT certificate dating back to 1981."

Meanwhile, Val had an offer from a museum on the Isle of Man, but has not yet accepted that. She is willing to sell it elsewhere within the UK if someone will restore the car and I think we have just found the right person. To be continued. 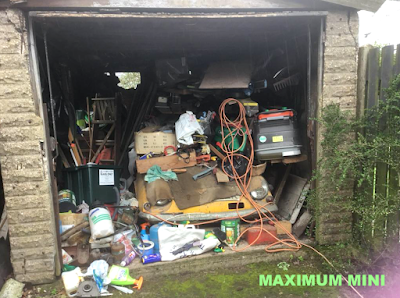 Another barn full of parts and stuff. Oh, and you may just spot a Peel Viking behind it, too
Picture courtesy Val Turner 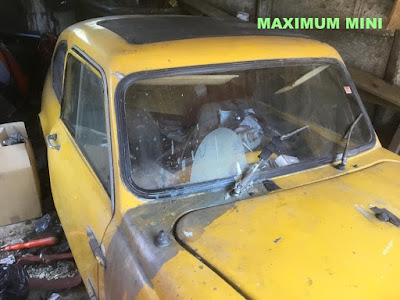 Car is still in the garage of its first and original owner. It will need work but looks complete
Picture courtesy Val Turner 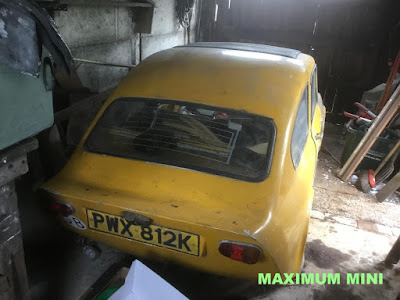 'PWX 812K' is an original Isle of Man Peel Viking. It's been in this barn since 1981
Picture courtesy Val Turner 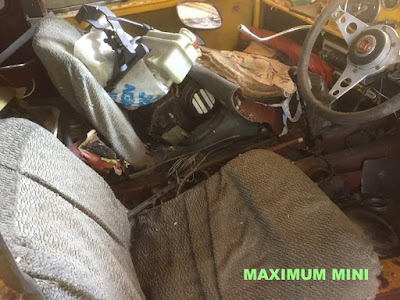 All the stuff relating to the car was kept into it. Note radio and map light. This car was used well
Picture courtesy Val Turner 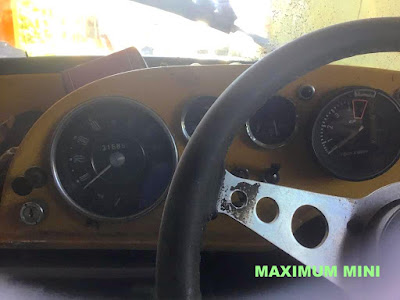 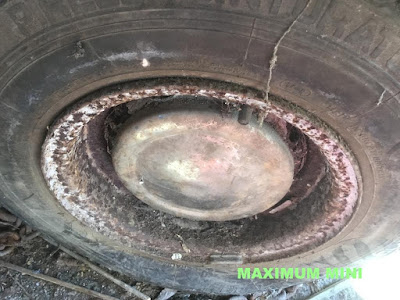 (widened) wheels may be an indicator to the car's state. It will definitely need a restoration
Picture courtesy Val Turner