What is the earliest Mini derivative?

Research never stops, and so I carry on researching Mini derivatives. Sometimes people ask me which was the very first Mini based car that ever came about. It's a question that I have asked myself every so often before. The answer is not so straightforward as you may think it would be. And so I took another deep dive into the subject for The Automobile magazine, only to conclude that several cars were based on 1959 Minis, some of them having been converted from as early as... 1959. But even that can be beaten, or so it seems. Want to know the answer to this intriguing question? Then buy the current issue of The Automobile magazine. 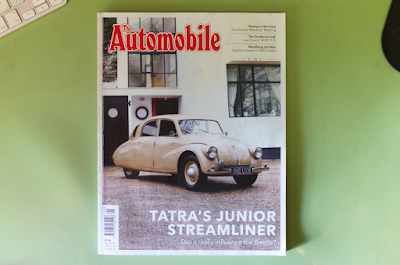 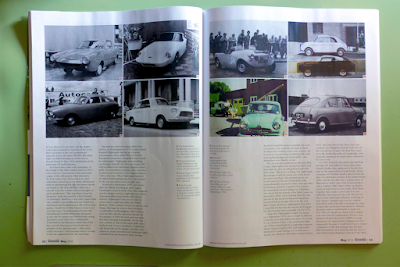 What is or was the earliest of Mini based car ever? The answer will surprise you
Picture Jeroen Booij

Email ThisBlogThis!Share to TwitterShare to FacebookShare to Pinterest
Labels: Magazines