The Mini based Beach Buggy that never was

Remember former Lola engineer Peter Comben and his home-built MiniSprint? (Click here for the full story). Well, the Sprint wasn't his only Mini based creation. The man built a beach buggy, too, using a Mini Van as a base. Or he attempted to do so. In his own words: "I bought a lovely ex-GPO Mini Van in olive green livery. A super little run-about: soft cam, flexible torque, huge wing mirrors, and I set out on my next venture – a beach buggy."

"Together with a friend, we set front and rear subframes on a jig with engine unit in place. We mudded around for many weeks with alternate designs on either side. Unfortunately, cash ran out and we called it a day, burning the mock-up on a bonfire." What a pity! 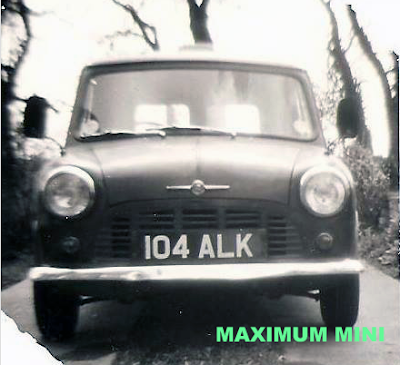 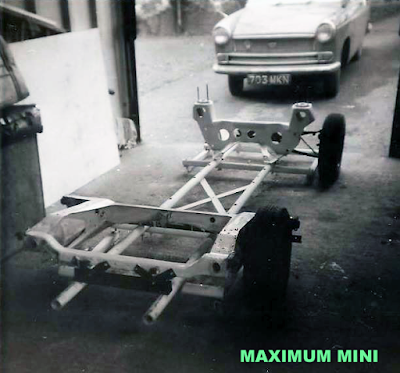 Classic chassis frame was made to mate the Mini's subframes. It looks strong!
Picture Peter Comben 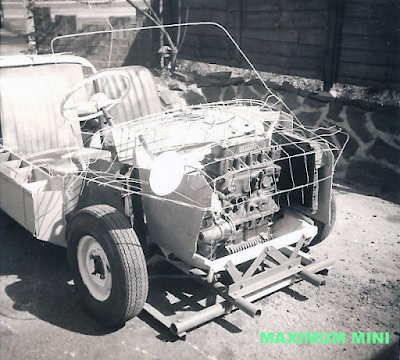 Engine put back in, interior fitted. Then the beach buggy's shape was formed in wire
Picture Peter Comben 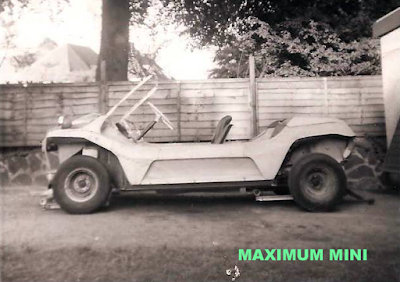 There you go. I like those odd lines, with its ultra-short bonnet and separate headlights
Picture Peter Comben 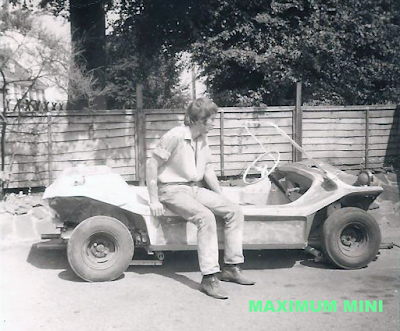 But it wasn't meant to be. Beach buggy project was cancelled and the car ended on a bonfire!
Picture Peter Comben