Spotted in Japan last month by reader Danny van Giel (who sent in some shots of a Unipower GT he got uncovered there also): a Landar R6. I have no information whatsoever about this particular example other than just one more photograph of it from the front. I think it could be the same car that was spotted in the 1980s at Donington circuit, but am quite sure some of you will know more about it. 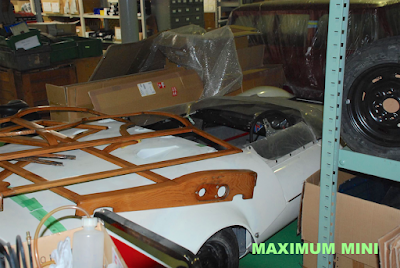 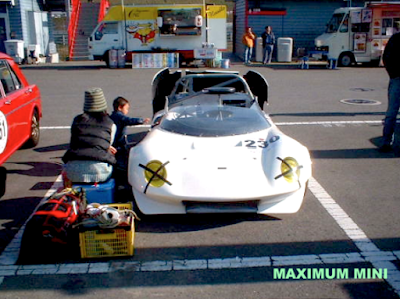 This has to be the same car. More information would be much appreciated
Picture Jeroen Booij archive 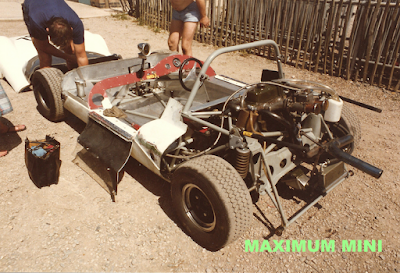 This car was seen at Donington in the 1980s. I think this is the same car, but am not sure
Picture Jeroen Booij archive