Germany may not be the first country you think of when you are into Mini based cars. A few variants did originate from the country though. The Martini Mini in the first place (also here), but also conversions by L&H Automotive, Lamm and Mengers as well as the wacky Leonhardt Tiger. And there was of course the Nurburgring, which saw several derivatives race (here for example).

The Germans appear to have (re) discovered Mini based cars more recently, though, as two magazine reports appear at the same time describing two different cars. First there's a 10-page article in this month's Oldtimer Markt about the Gyro-X, least as interesting is Auto Bild Klassik which describes the Sekura Mini in their current issue.

Last but not least a number of Mini based exotics have made it to Germany in recent years. I received a message from Lars Lagisse last week about one. Lars is now the owner of the Dave Ratner built Camarotta and wrote: "Hello my name is Lars and I am from Germany. Charly Fuhrländer said to me you will contact me as I am the owner of the Camarotta. The car now has the German TüV approval and I can drive it next week!" Lars promised to send some more, so keep an eye on this page. 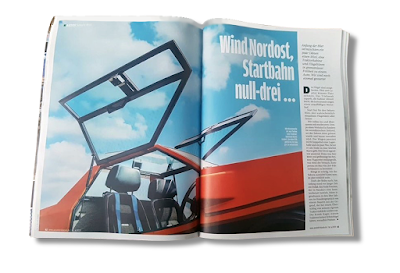 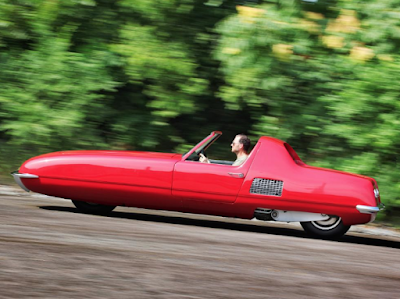 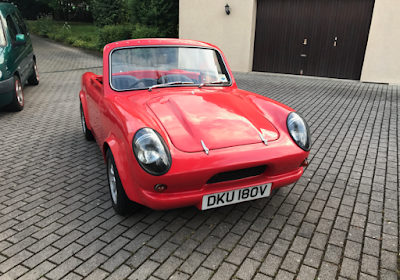 ... And the Camarotta will be sporting German registration plates soon
Picture Lars Lagisse