Ever since I started researching Mini based sports cars I have been wondering whatever could have happened to Project X: the Australian built and Mini based sports car, which was described in a 1965/1966 series in Sports Car World, the Aussie motoring magazine (bit more here). Rumours of its survival kept on coming in, but I never saw any proof of the car actually having stood the test of time.

The last trace I had found was from the 1987 book by Project X creator Mike McCartney, titled 'Great Australian Sports Cars and Specials', which had a small chapter on Project X also. McCartney then wrote: "We sold the car in 1968 with some thought of doing the improved Project X2 version which had already been drawn and for which a scale model had been built. But Project X2 got no further than that. Ten years later an enthusiast rang to say he'd found the coupe lying abused and disused, and had bought it with the intention of restoring it even better than new. So the Project X lives on. We always knew it was a good idea."

That never happened, though, and the remains seemed to have vanished from the earth. Last year, a former owner of the car contacted me. Daren Worboys was cleaning out his garage and came across the car's pop-up headlights, wondering if the current owner - if there was one - would be interested in them (click here). Now... Daren didn't give up all too easily and has finally managed to get in touch with the man who has it in his garage. He wrote to me: "It's not dead yet." Yes, boys and girls, Project X does survive after all and we now have photographs to prove it! To be continued. 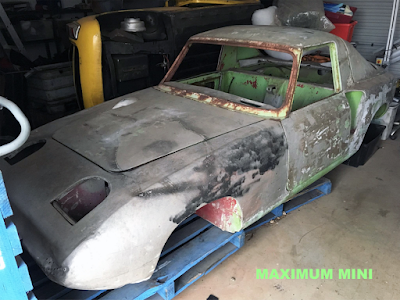 There it is: Project X is 'not dead yet', as former owner Daren Worboys managed to find out
Picture via Daren Worboys 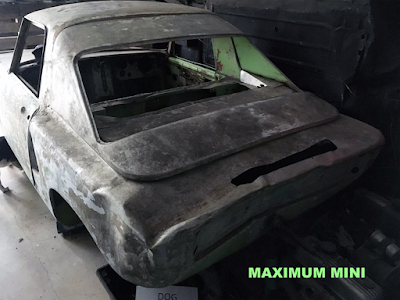 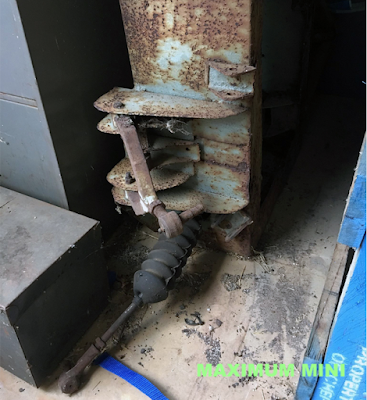 Back chassis and suspension is there, too. But this is steel and rather rusty
Picture via Daren Worboys 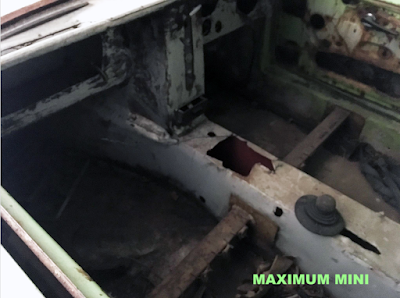 Completely stripped out interior, probably so since 1978 when Mike McCartney was contacted
Picture via Daren Worboys 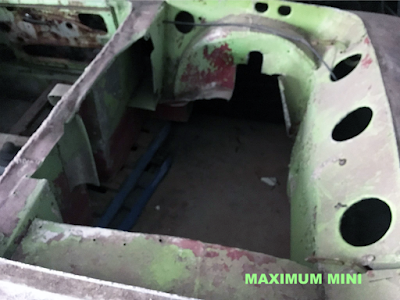 Engine bay is empty, too. There used to be an 850 engine in here
Picture via Daren Worboys 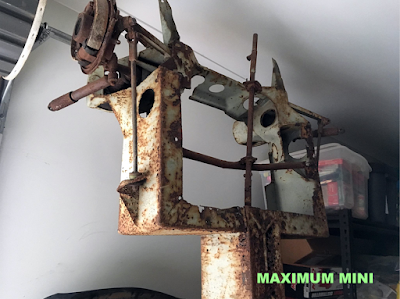 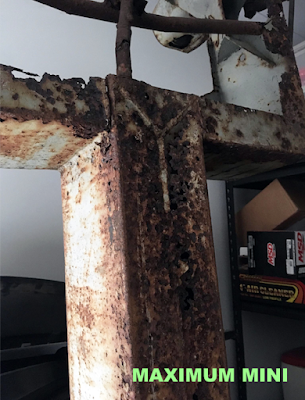 Rusty now, but this can be saved. Will the car receive the restoration it deserves?
Picture via Daren Worboys 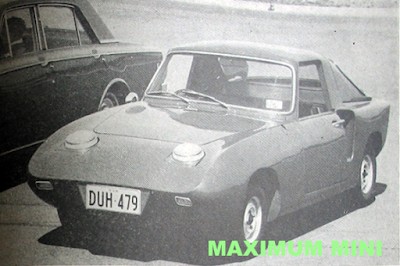 UPDATE 28 June 2019: And it is now reunited with its original headlights, too, as seen below: 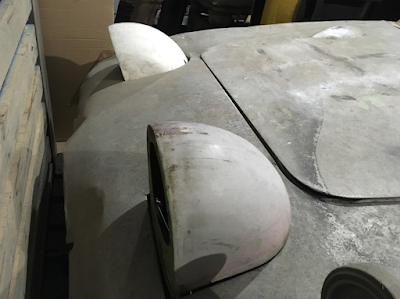