Fortunately I am not the only person discovering long-lost classics on remote places in the UK (last week's news). Chris Pollitt and Jonny Smith of Car & Classic recently unearthed what they believe to be 'the rustiest Jaguar in the world' in a farm yard in Somerset planning to restore it (very enjoyable video here). But the Jag - a Mk9 - wasn't the only thing to be found there.

Richard Hawcroft dropped me a line: "I found a Nimbus! Well, I haven't, but I found it whilst watching Youtube! It's about 9 minutes in: Q304 NYA. One you know about?"
And right he was, and you bet I knew that car. Car & Classic's Chris and Jonny had no idea though, uncovering it from bushes of brambles: "This is a real race car that's been living in the weeds for about 25 or 30 years. Is it a kit car? Well, it hasn't rusted away, so I guess so!"

As a matter of fact it is the Nimbus Coupe prototype that was used for the car's launch back in 1984. The same car was then sold to Garry Shillabeer of Devon who modified it into a racer. What happened next was unknown to me, until now! Thanks Rich and the boys from Car & Classic. I'm sure Nimbus designer Ian Shearer, who sadly passed away in November, would have loved it. Let's see who is going to save it now.

UPDATE 6 March 2020: Simon Denman contacted me: "The nimbus you blogged about did indeed belong to Gary, my dad who was very good friends bought if from Gary in the 1990’s. Sadly my dad died in 2009 and Gary passed away a few years after. I believe Chris is going to attempt to recover it in a few week’s time with a view to making a video and then I’ll be looking to find it a new owner.
From memory dad also bought a similar kit car but convertible from Gary at the same time. I’m not sure if that is still about." The latter may possibly have been the Boxer Sprint?
UPDATE 25 May 2021: it has been freed from the brambles and is offered for sale now. Click here 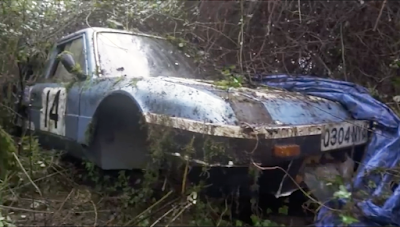 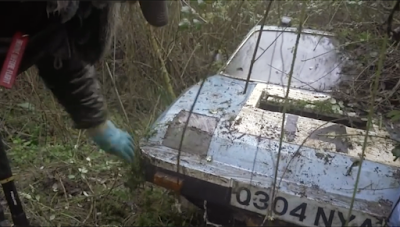 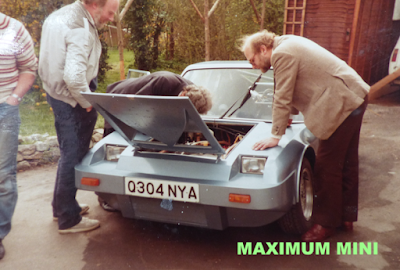 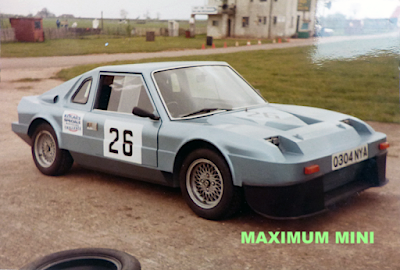 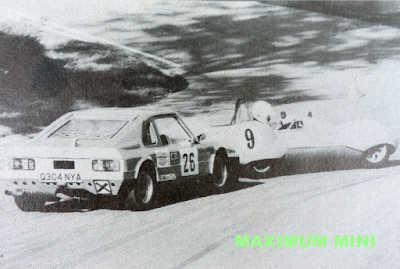