Unipower GT to be restored

And another Unipower GT is being restored! Howard Darby dropped me a line asking for some information and attaching a few photos. He added: "Dear Jeroen, I hope you do not mind me contacting you but myself, Howard Darby and Bob Neville (RJN Motorsport) now own the ex-Peter Filby Unipower GT. The car at the moment is in the process of a complete rebuild."

I certainly do not mind and hope to learn a bit more about your restoration in the near future Howard, thank you! 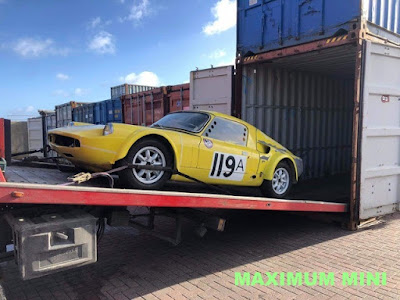 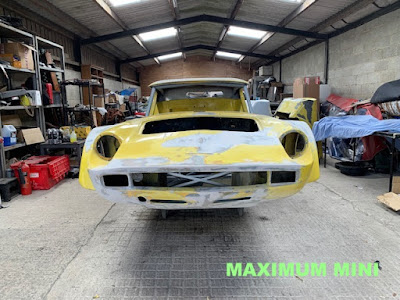 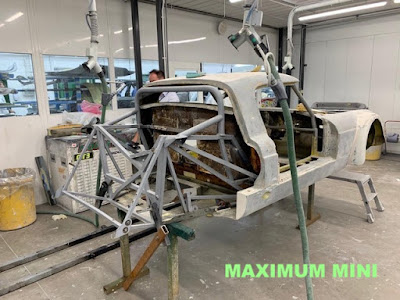 This photo was taken last week at the workshop where the body is being prepared for painting.
Colour is going to be 'Autofarm Porsche Carrera Yellow', Howard added
Picture Howard Darby 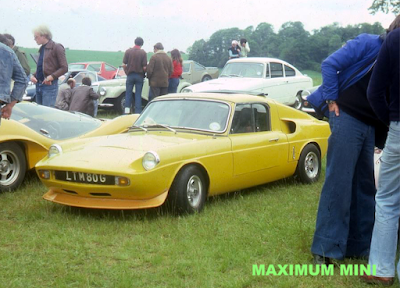 It was a Ford yellow colour when owned by the great Filby. Here at Donington in 1977
Picture Jeroen Booij archive 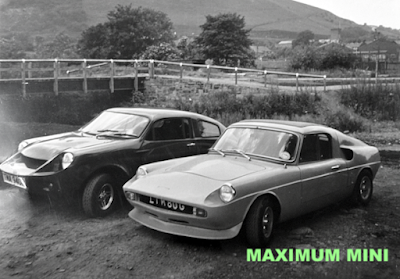 And again at around the same time, on a shoot with the works Mk4 Mini Marcos demonstrator
Picture Jeroen Booij archive