About 50 years ago American-born deejay Emperor Rosko was the man to listen to when pop music was your passion. The BBC Radio 1 DJ seemed to be a real-life Austin Powers at the time if you ask me. I was sent this lovely picture of Rosko with some dolly birds in a Mini Moke in Central London, taken in August 1971. The Moke doesn't seem to have been quite a standard car with those extra headlights, but look behind it. That's a Stimson Mini Bug. I checked the registration and think it may well have been 'NCD 897G', which was sold back in 2011. That's 10 years ago also! Where is it now..? 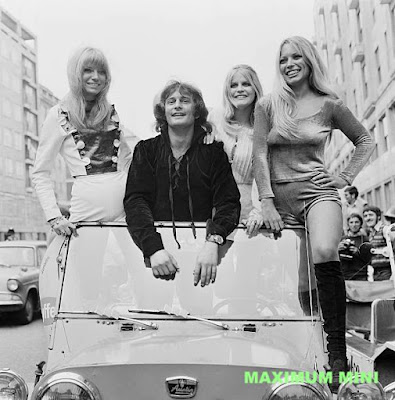 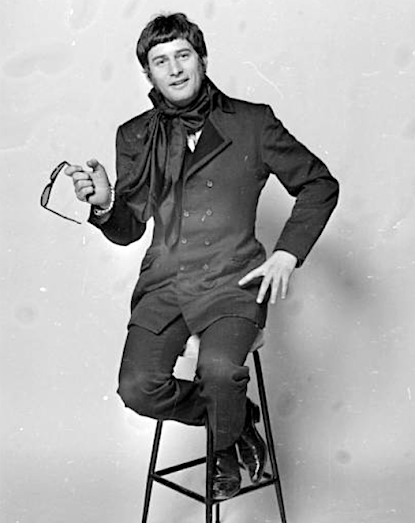 Groovy, Baby! Emperor Rosko was at the height of his fame in the late 1960s / early 1970s
Picture Getty images 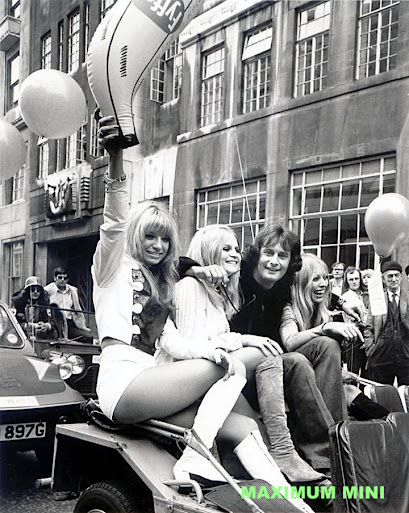 The girls are Sherri Lynn, Sue Bond and Sue Shaw, but look behind: there's a Mini Bug
Picture Runamoke 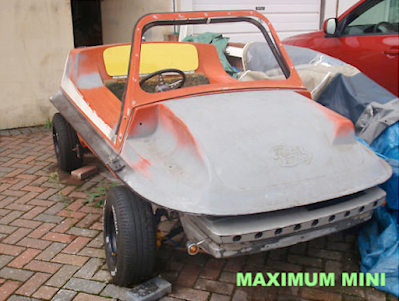 Same car, I think, as seen offered for sale back in 2011 and looking for some tlc
Picture Jeroen Booij archive 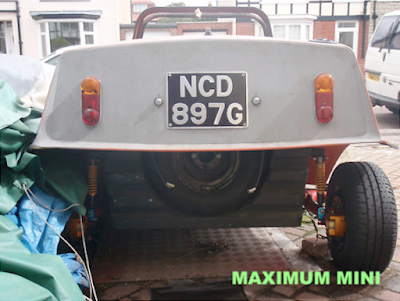