A new Peter Filby book: Cars through the mists of time

Motoring journalists usually can't be bothered with the obscure corners of the automotive world. But from somewhere in the 1970s to deep into the new millennium there was the great exception known as Peter Filby. His books and articles were full of detailed information about the strangest of vehicles but they were well written and full of wit also. Looking back we have to be thankful to the man who documented so many of these contraptions for posterity. I do prefer his early stuff before Cobra and Seven clones took over the alternative cars scene as he wrote about many of the Mini based cars and owned quite a few of them, too.
So when I heard that he'd just finished a book titled 'Cars through the mists of time' about the approximately 100 cars he owned himself in the last 55 years, I knew I wanted a copy. In Filby fashion the 89-pager is self-published and hard to find. From the foreword: "It's admittedly an exercise in self-indulgent memories. I was just doing it for myself, my family and perhaps a few close friends. And even the family weren't particularly interested!" You'd better be quick to order one if you want one, too (I found my copy through Steve Hole's TKC webshop).
It's like going back in time when reading about how he bought and sold all these obscurities, which he often hated. About the Maya GT that became known as 'The Maya Maynot': "Whatever changes were made, it remained a horribly basic, undesirable car, but for some reason I kept it for several years." About the brown Peel Viking Minisport that was named 'The Flying Turd': "In terms of styling, accommodation and Mini based performance, it was a truly awful contraption". You'd be surprised to read that the great kit car writer, in all honesty, detested working on his own cars and "hates to get my hands dirty". He must have spent fortunes on them. "Only the great accountant in the sky knows how much money they've all cost me!" 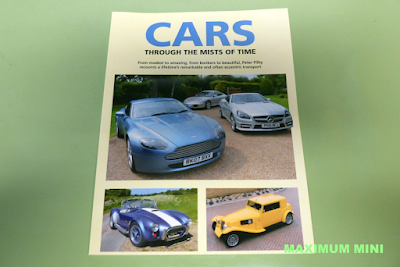 Ever wondered what cars Peter Filby owned himself and what he really thought about them?
His latest book is just about that
Picture Jeroen Booij 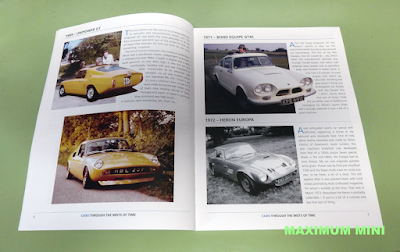 'RBL 25F' was the first of two Unipower GTs owned by Filby and the start of a life long affair with specialist sports cars. What happened to the car?
Picture Jeroen Booij 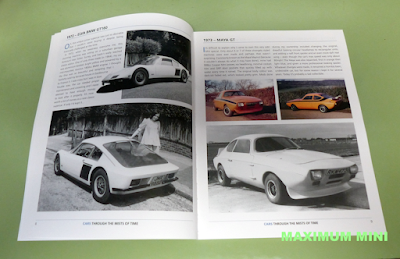 Repainted twice and the subject of many an Alternative Cars magazine article,
Filby's Maya GT became known as the Maya Maynot (and it survives, too)
Picture Jeroen Booij 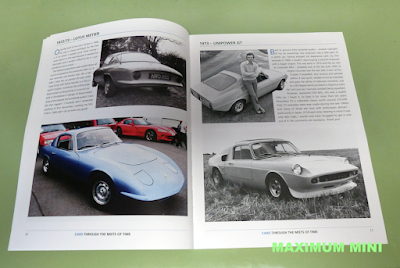 The second Unipower - LTM 80G - was a Mk2. "I loved it so I kept it more than ten years."
It's still in the UK, under restoration today (click here)
Picture Jeroen Booij 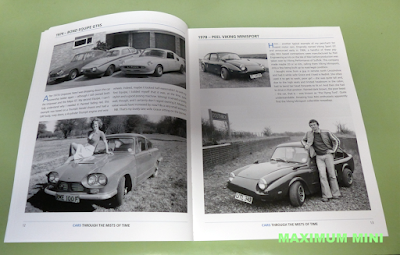