A Mk1 Mini that was converted into some kind of Beach car and called 'Mini Spiaggina' ('Mini Beach') was seen for sale in Rome recently. It makes me wonder what exactly it could be. Said to be a February 1967 car it may well be an early conversion, but by whom? It's certainly not an Innocenti Mini Mare, but also not one of the other beach car-esque conversions from southern Europe that I know of: the Arco Iris Mini from Spain, the Kosellek Mini from France or the Jacky Mini Plage, also from France.

The Mini wore an 'LE' plate which came from the province of Lecce or 'The heel of Italy' on the Salento peninsula in the very south-east. That seems a suitable place to drive a Beach Car. It sold swiftly for not very much, too. Somebody who can tell if the base vehicle was an Innocenti? And who knows more about this nice little conversion anyway..? 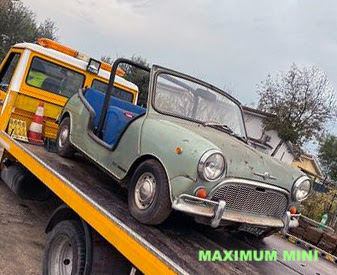 Was the conversion based on an Innocenti built Mini? Made in Italy?
Picture Subito 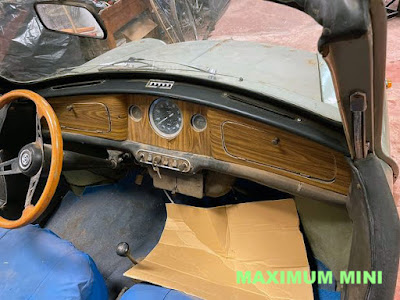 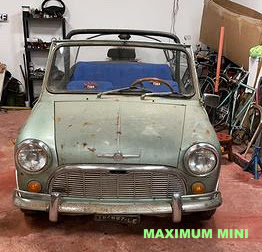