There have been a few brochures for the Ogle SX1000 and one of them clearly shows the car registered '201 ANW', which was chassis number 8 or so I have been told. I don't know much about what happened to it after 1962, but do know that it was owned by Mark Butler in 2008, in who's workshop I saw it at the time. It needed a full restoration but just about all of the parts were there. Mark, however, concentrated on the Unipower GT projects he had at the time (two cars no less) and sold the car.
Then there's another gap of eight years before another sign of life of chassis number 8 came. Reader Bart Vanreusel spotted the Ogle at the InterClassics motor show in Brussels in November 2016. The restoration was nearly finished by that time and the car was offered for sale once again. Asking price was a rather staggering 120,000 euros. I have no idea if the restoration was ever fully finished or if the car was sold. Who can tell where it is now? 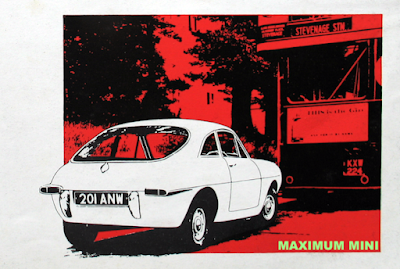 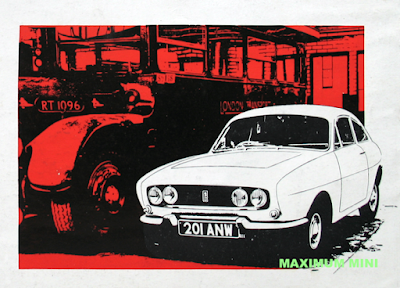 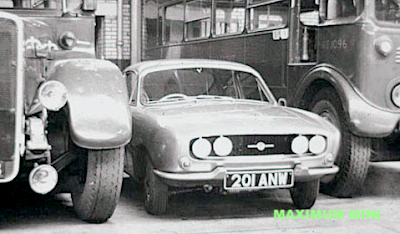 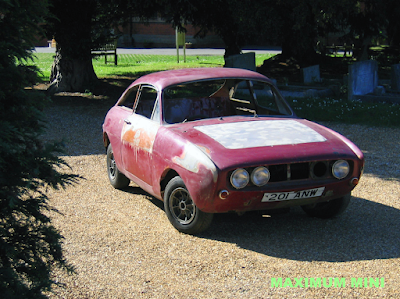 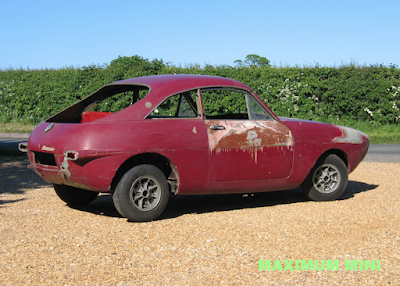 Strip down had begun but work stopped. The car was complete though
Picture Mark Butler 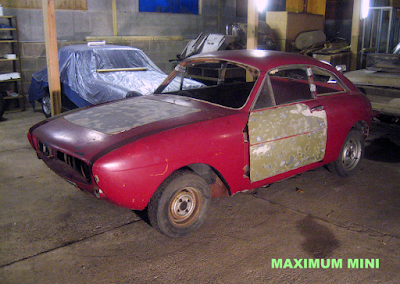 Note that hinges have been cut out from the body. Not a simple job to repair
Picture Mark Butler 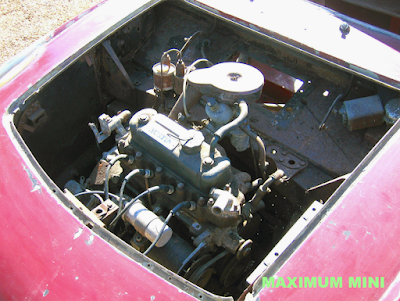 Austin engine was there and seemed to be original, too. This was in the Midlands
Picture Mark Butler 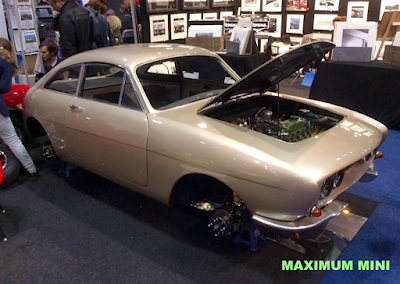 And there it is again! Almost fully restored and on display at InterClassics Brussels
Picture Bart Vanreusel 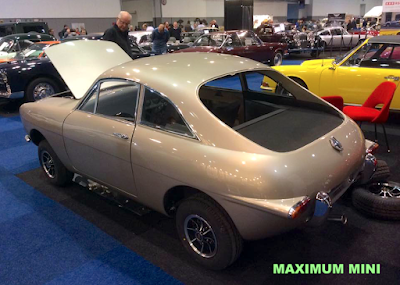 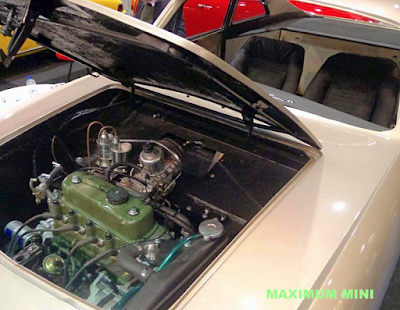