These days my mailbox gets jammed with press releases that are related to the upcoming Amsterdam motor show that is held close to my home. I am not much interested in the 'AutoRAI' as it is named but I'm sure I would have been 40 years ago, when Biota launched their car on this particular show, and brought over from Dinnington a Mk1 with hardtop giving the little Mini derivative gull wing doors. I have never seen such a hardtop fitted to a Biota and doubt if they ever sold any. But fact is that the little roadster managed to attract some buyers in The Netherlands, proving that marketing does sell cars!
I know of four cars on Dutch grounds and there may even be more. The yellow Biota Mk1 registered '48-72-RR' made it to my book as did the unregistered red car. That is in fact the very last Biota Mk2 ever built and comes with full Cooper S spec. It was never put on the road and remains unregistered to this day. 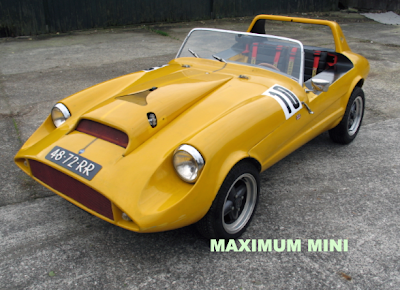 Dutch Biota Mk1 that made it to the book. It's a lovely car 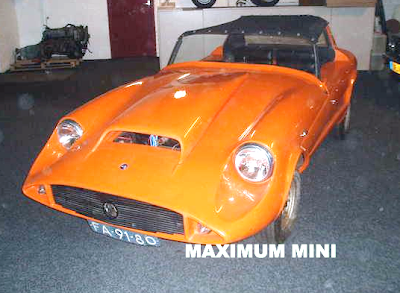 Another Dutch Biota Mk1. Unfortunately I have never seen it in the flesh 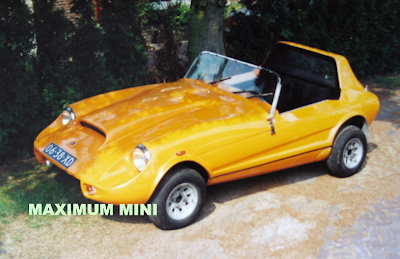 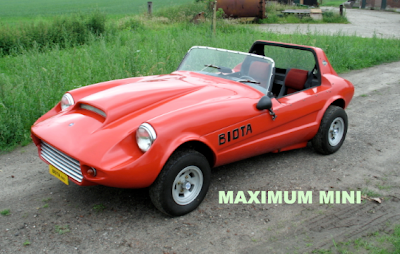