I think you guys will know this car. It was featured in Maximum Mini (the book) and came past here once or twice too. But this time it is up for auction on October 31 in central London. It will be offered with no reserve but the estimate is 18,000 - 22,000 GBP. Read what the auction house says about it here. 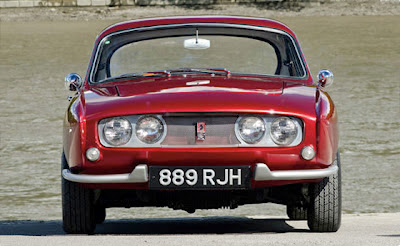 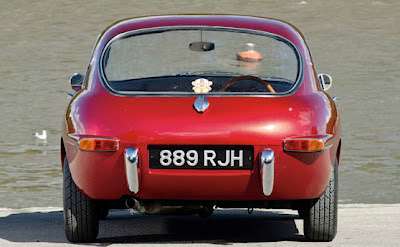 With chassis number 63 it is a very late car. 69 were built in total (most sources say 66)
Picture courtesy RM Auctions 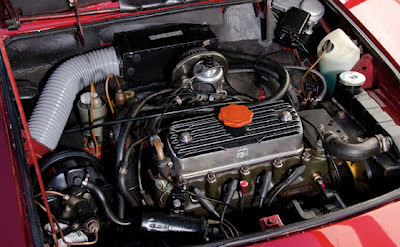 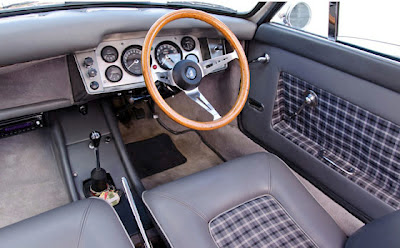 The interior is cool but not original. The chequered fabric is from a Ford Transit!
Picture courtesy RM Auctions
Geplaatst door Maximum Mini op 10:58