A remarkable sale was settled in New Zealand last month. For the princely sum of 167.51 NZ dollar, somebody bought a Siva Buggy project car with a spare chassis plus... a full set of moulds. The ad on trademe.co.nz read: "Fiberglass Beach Buggy mould and separate buggy. The mould is in ok condition, however the buggy requires a lot of work. They come with two old chassis and a tarp to cover the buggy. As is where is."

The most remarkable thing is, that the original moulds had gone lost after the Euromotor premises in The Netherlands went up in a blazing fire in 1976. The Euromotor company had taken over the Siva Buggy project earlier, including the production rights and all the tooling. And so the question is where these moulds came from. Were they another original set, or were they made later, using an existing Siva Buggy?

The seller, based in Wellford, Auckland, later added: "The mould, chassis and welding jig were imported from the UK in the 1980s. The body offered for auction was the only body manufactured in NZ. It was imported as a Mini Scamp, however in googling your suggestion it would appear it is a Siva Moonbug." That's all we know now. Anyone who has suggestions? There are some very knowledgable Mini-people from NZ here, so come on Kiwis! 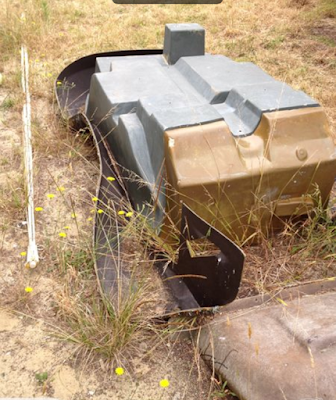 No doubt this is a mould for the Siva Buggy. Was it a replicated one or an original?
Picture courtesy trade me.co.nz 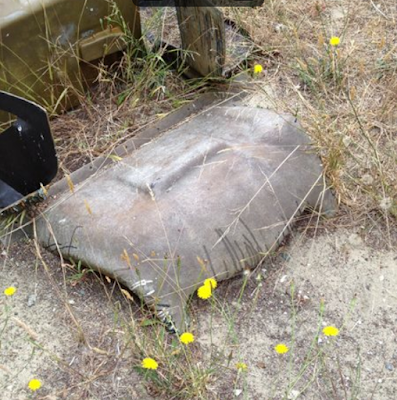 The recognizable nose section leaves no doubt about it, too. Only used just once?
Picture courtesy trade me.co.nz 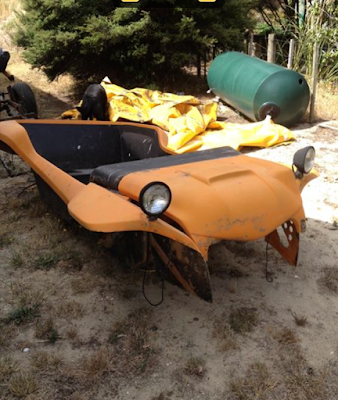 This came with the sale, too. A NZ built Siva Buggy, formerly registered as a Mini Scamp
Picture courtesy trade me.co.nz 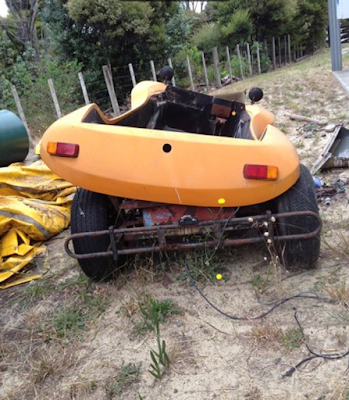 It is believed to have been the only buggy of its kind in New Zealand. Who knows more about it?
Picture courtesy trade me.co.nz 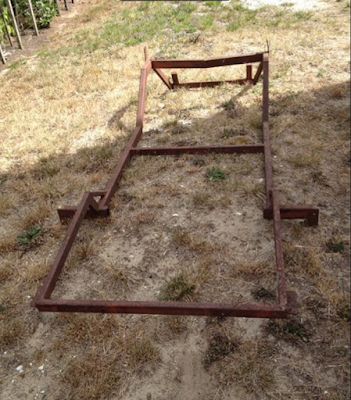