Alastair Cox and his father owned a string of interesting cars, not just Mini based ones, and every time Al drops me a line it makes me smile. His latest email was about the ultra-rare Sarcon Scarab (two built, Al's car known as the prototype a.k.a. the Whippingham Wrogue) they had for many years. It's the one featured in the original Maximum Mini book. Al wrote: "Please find attached a couple of photos of the Scarab from 1979, shortly before it went on the road. At some point I think I'll need to buy this car back. Sadly. I don't think I'm quite over it. You know how it is. The car in Belgium would be a close second…"
Have you seen Al's Scarab, then do drop me a line like he did. 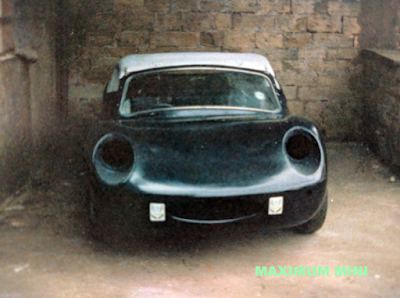 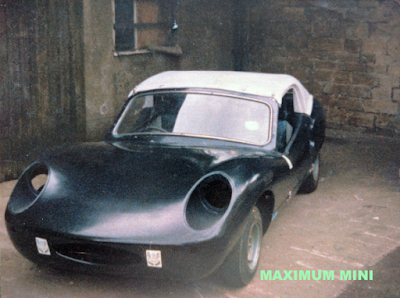 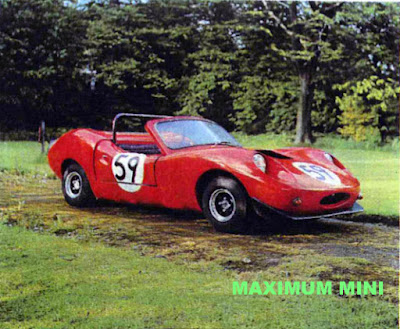 While this is what it looked like when new. It was probably campaigned by Alan Staniforth
Picture Jeroen Booij archive 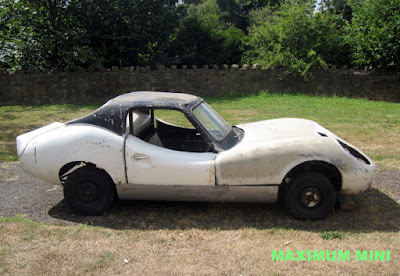 And this is what it looked like when Al sold it in 2007. He'd love to know where it is now...
Picture courtesy Alastair Cox