Somehow, Ogle founder David Ogle must have found a clever way to sell his cars abroad. 16 Of the 69 Ogle SX1000s built are said to have been exported to the USA when they were new. That's almost a quarter of the total production. However, the last year or so these American Ogles are exported back to the UK and Europe rapidly, or so it seems. I knew of three that were sold recently from the US, and now number four has just arrived ashore in northern England, too. Oddly, that particular car has been prepared for historic racing, but it seems to have a nice slice of heritage, too. It's new owner Guy Loveridge wrote: "It is left hand drive, reputed to have been raced at Sebring, and is illustrated in Orlando High-School's Year Book for 1964 as a member of the faculty owned it!" More to follow... 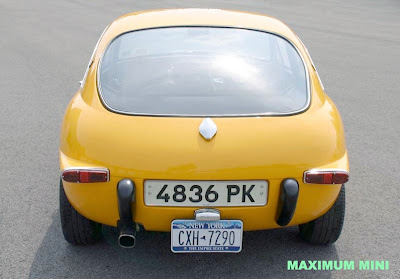 First, there was this car (chassis number #32) that made it from the US to the UK 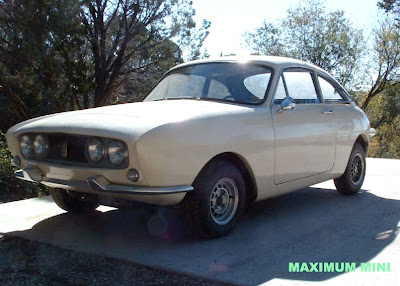 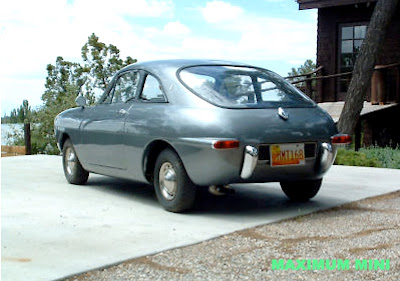 Only to be followed shortly by #58. Sold by its American owner since '65! 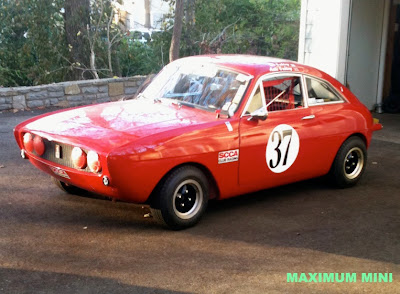