Barnfind Biotas and a long-forgotten Jem

Over two years ago I posted an article about the MiniJem estate that was supposedly factory-built. See here. Was there anyone out here who knew what happened to the car? Well, it took a while, but I have finally found out that it does still exist. Steve Padfield dropped me a line, saying: "I own the prototype Mini Jem Estate you have listed, that I bought from Mike Brown. It is still safe and I hope to restore it one day but as usual there are more projects than time. I plan to paint it light blue once I have tackled the crazed gel coat as I have an unfortunate history with motor vehicles painted white. The interior will be light grey. Knowing it is such a rare car I will be restoring it as far as possible to original specification. Retirement is in the near future so perhaps then." 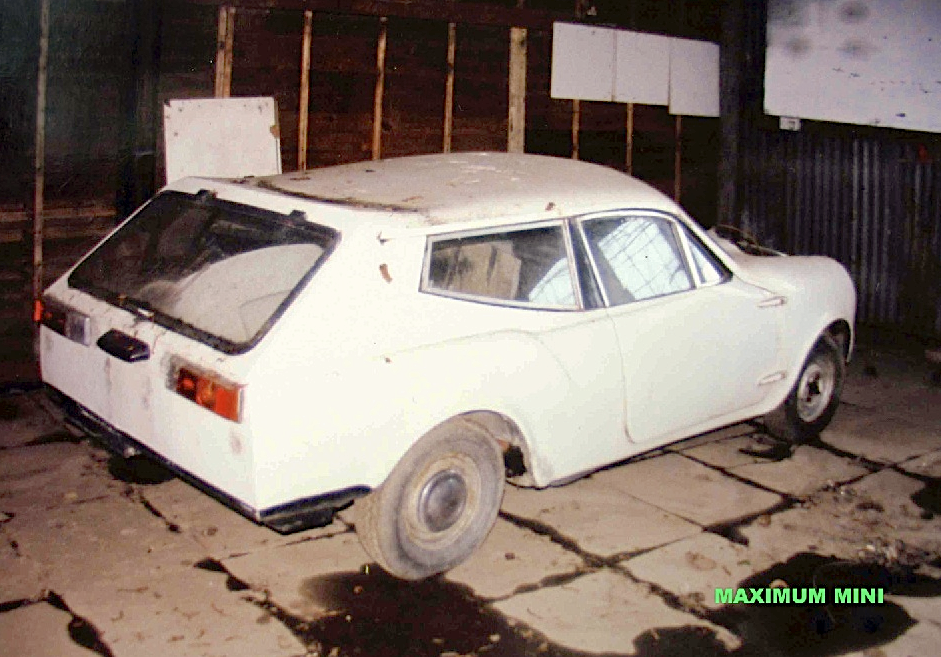 Steve also wrote me that he has another nice project awaiting restoration: "I also have a Mk2 Biota that I rescued from a peacock farm in mid-Wales where it was being used as a roost. The upholstery suffered being buried under **** for so long. Another rescued project awaiting time…" Great stuff Steve, do not forget to send some pictures! As a matter of fact it's not the only Biota that has been recovered recently. Paul Wylde sent me some pictures of a Mk1 Biota that had been locked away for 30 years. Paul: "The guy was going to use it for parts until I told him some history about them!" Well done, mate. And keep us posted. 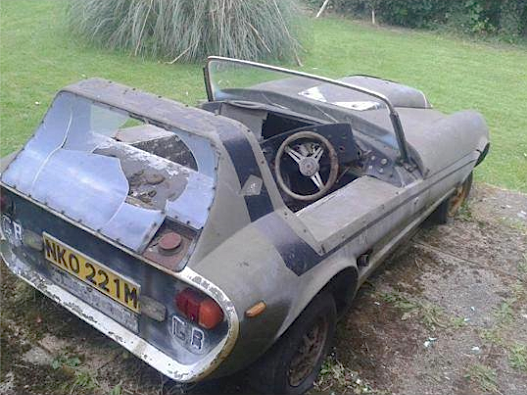 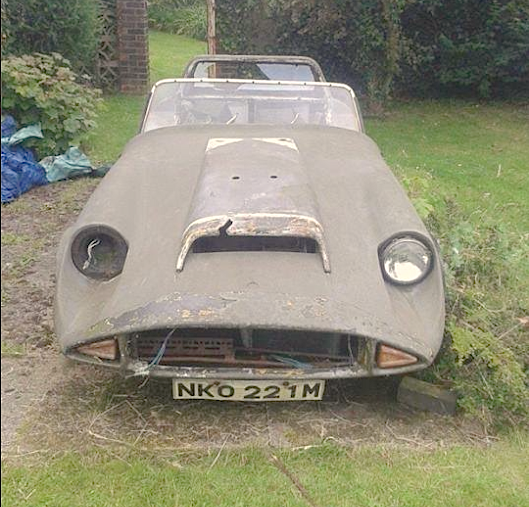 It's a Mk1 with the rarely seen triangular blinkers. Needs some work though!
Picture courtesy Paul Wylde 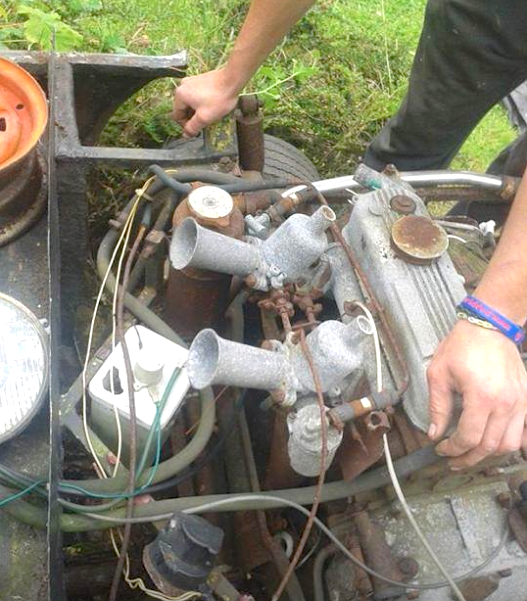