It's about mid-December and over here that means we're making up which was the best find of the past year. Quite a few Mini derivatives were found in sheds, gardens and garages once more and I made a selection out of 12, from coachbuilt Minis to three-wheelers and several odd contraptions in between.

Below, you will find the cars that have made it to the contest and to vote simply go to the poll on the right side of this blog (click here if you read this through an email message) where you tick the box of your favourite find. The one with the most votes wins - it's simple as that. Over to the candidates. 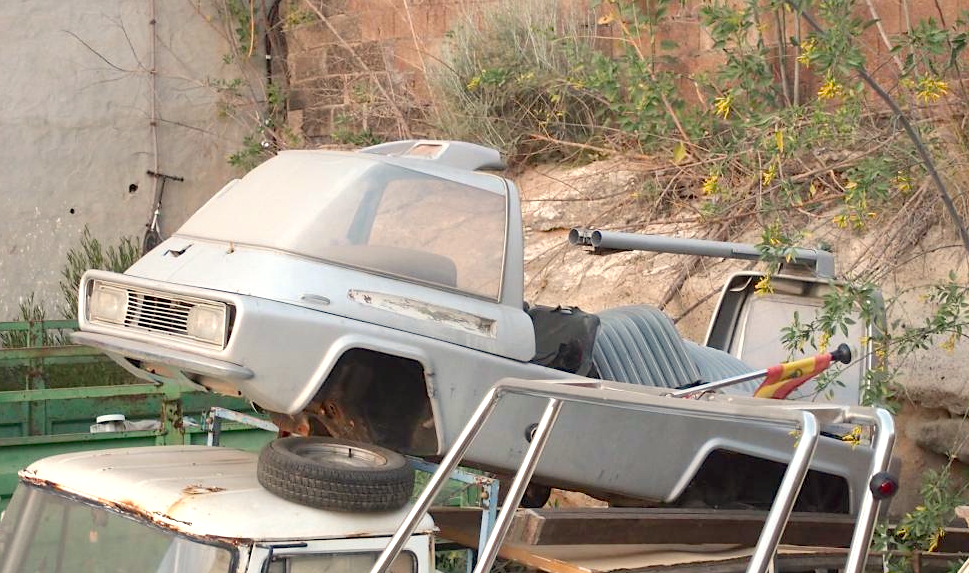 An amazing discovery early this year was made on the isle of Tenerife, where a long-lost SHADO Jeep resurfaced in between lots of scrap metal. Full story here. 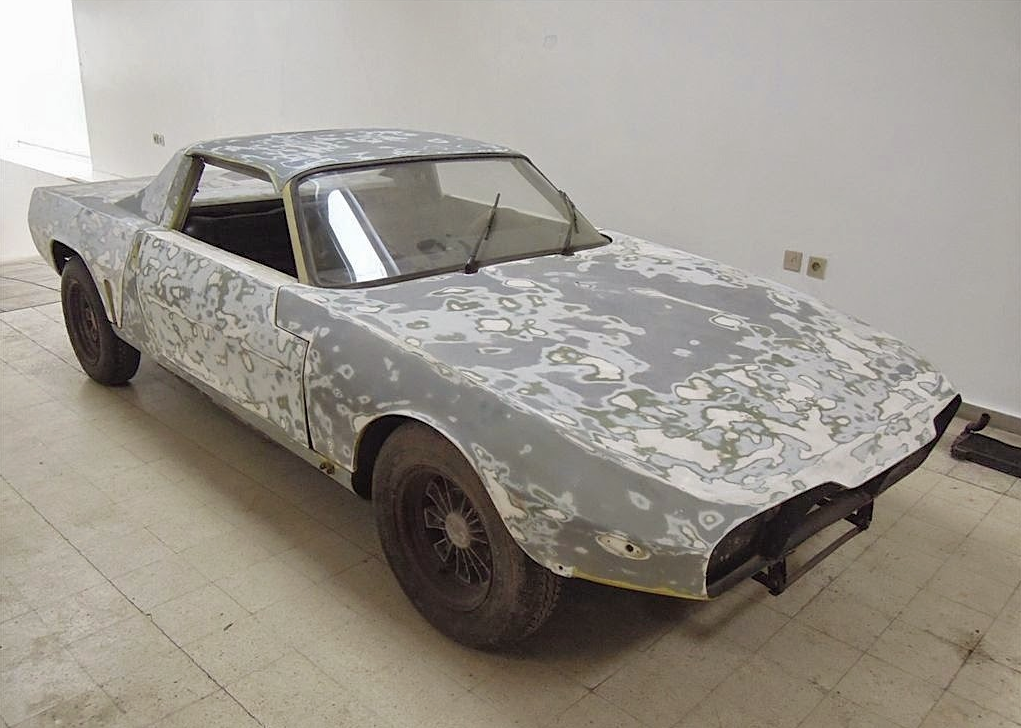 The story of this car was unraveled here and eventually led to the rediscovery of it in a Belgian garden. Full restoration underway by now. Full story here. 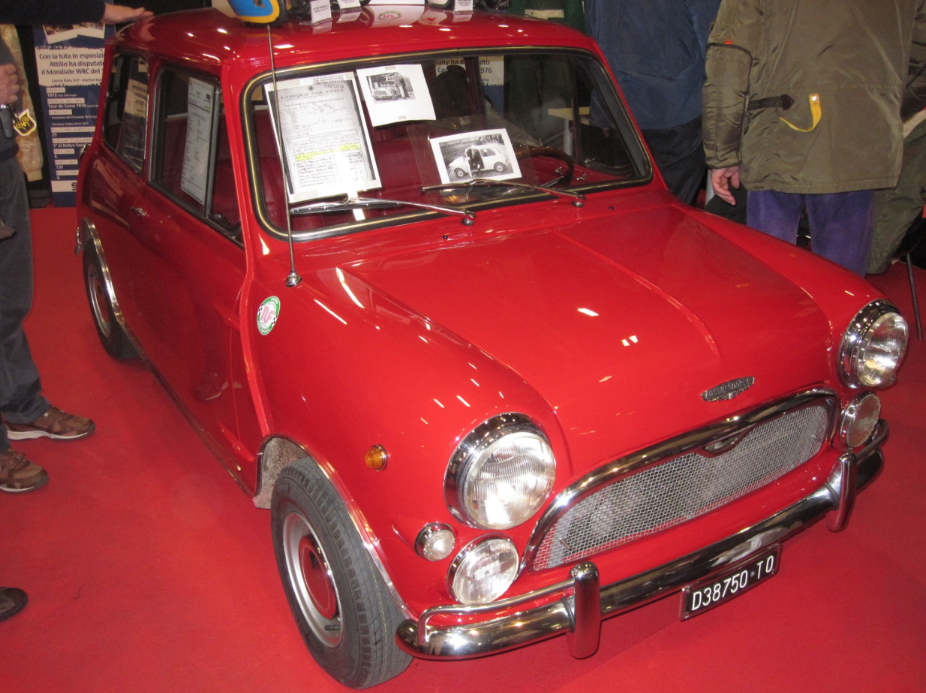 It's still not confirmed, but there is much leading to believe that this actually was the Mini Cooper 'S' owned by and coachbuilt for Enzo Ferrari. Full story here. 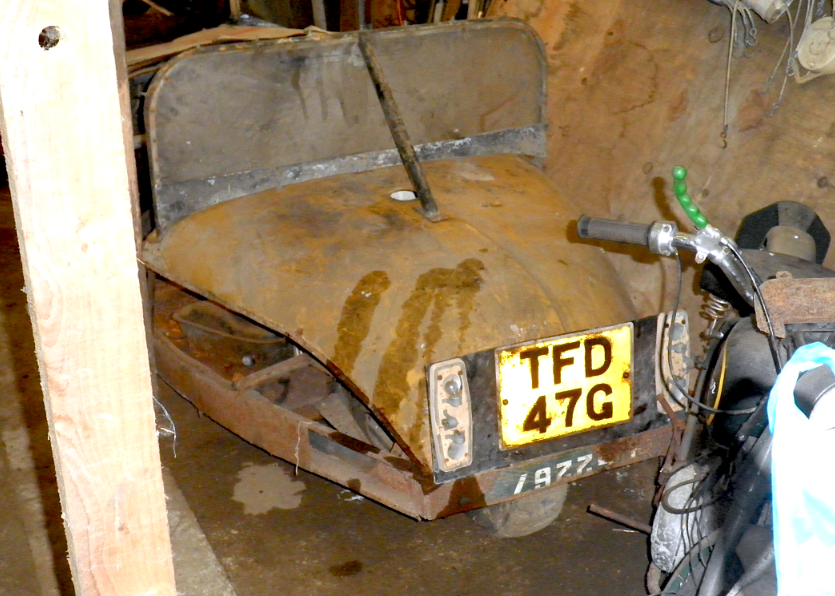 It took me years to find a proper ABC Tricar for photography when all at a sudden the prototype resurfaces in a barn in Buckinghamshire. Full story here. 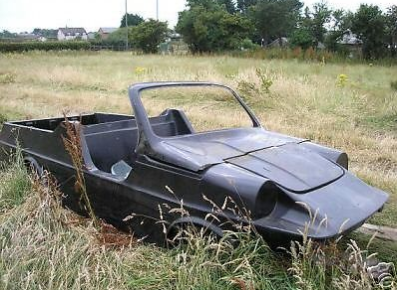 Never seen one in the flesh, but there it was: a Ranger Cub with not three but four wheels. This one came in a field in Staffordshire. Story here.