They are not exactly barn finds, but two more Unipower GTs have been unearthed recently, and both of them are desperate for some tender loving care. The first of them - orange in colour - was stumbled upon about a month ago by your's truly and I will soon tell you more about it. The second one - green -was spotted by an arch Mini derivatives fan and avid reader of these pages even more recently. He wrote: "It looks to have been parked up a while for that cover to rot off. The lad that I asked about it didn't want to talk much. I asked him if he wanted to sell it and he said "No". But as time goes on, you never know..?"

Meanwhile, it won't be long before the traditional Find of the Year poll will be opened once more out here. If you know of other Mini based cars that have been unearthed recently, let me know, humble or heroic - it doesn't matter. 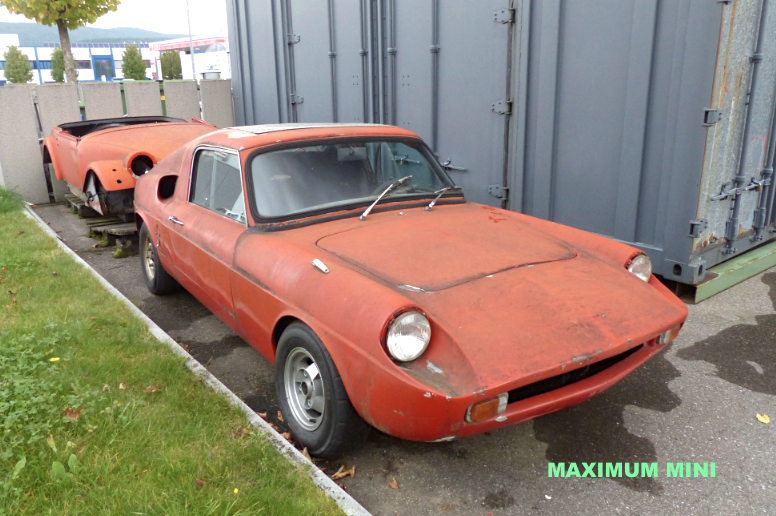 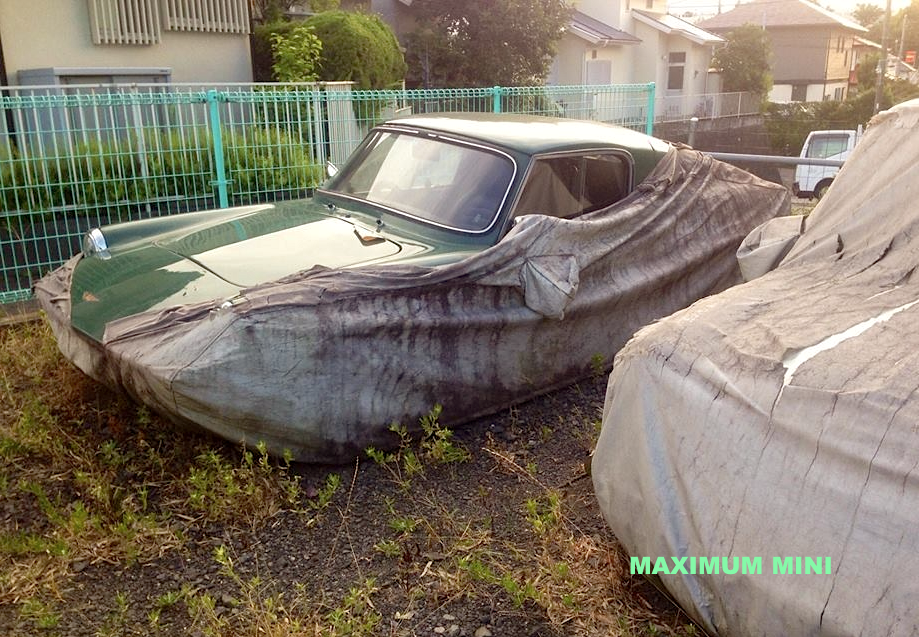 …While this one is believed to has overcome the same thing. These cars need love!
Picture courtesy anonymous / Jeroen Booij archive

Email ThisBlogThis!Share to TwitterShare to FacebookShare to Pinterest
Labels: Find of the Year, Unipower GT