Good news for fans of that great late magazine Cars & Car Conversions (I am a fan). The Mini Cooper Register has announced to celebrate the magazine's 50th anniversary with a stand at this year's Autosport Show at the Birmingham NEC. Several competition cars that were made famous through the British motoring magazine will be on display, together with former 'CCC' editor Richard Hudson-Evans, too. His Mk1 Cooper S rally car '3000 KV' is there as well as the 1959 Mk1 racer, built over a series of articles in the magazine in the early 70's.

But the stars of the show are the Mini derivatives: the famous Cox GTM raced by Hudson-Evans at the Nurburgring (freshly repaired) as well as the ex-Janspeed Unipower GT which was campaigned by CCC's advertisement manager Brian Harvey and has now been restored by Pete Flanagan. All of them will be on display this weekend (Saturday 10 and Sunday 11 January) in Hall 9. I won't be there, unfortunately, but you should go. Make my day and find a batch of the early issues for me..! 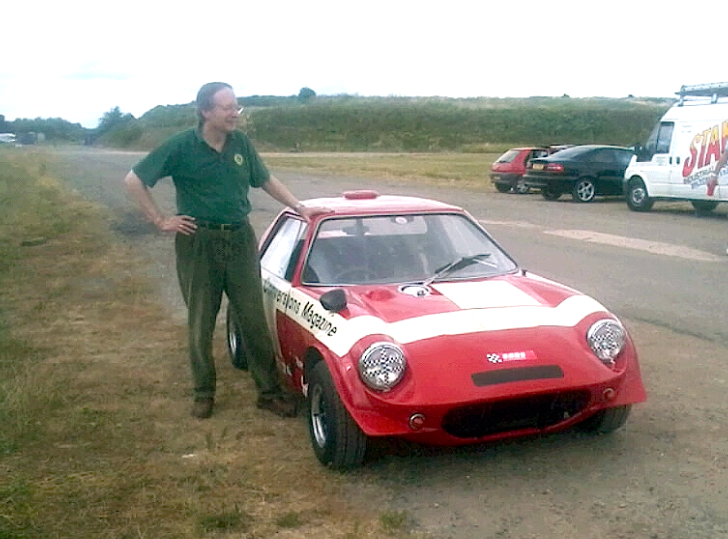 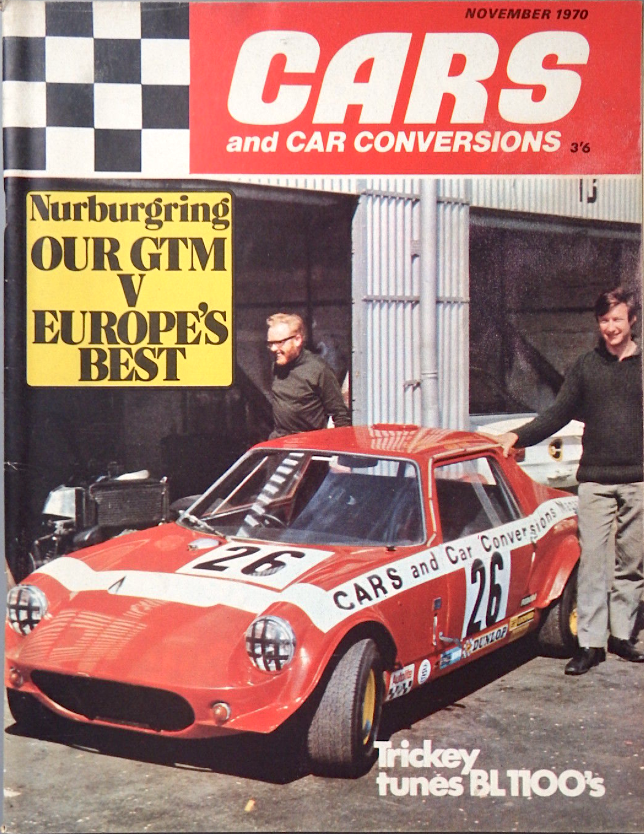 And the same car and man (on right) almost 45 years ago...
Picture Jeroen Booij archive 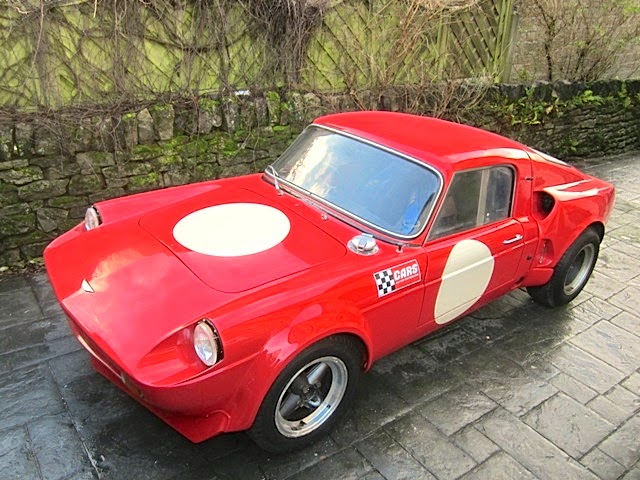