You may know by now that the Broadspeed GTS spent most of its life in The Netherlands, where it was raced between 1967 and 1971, mostly on Zandvoort, before it languished in Amsterdam for another few decades.

We've seen a picture of the car in action before (here), taken by Hans Hugenholz. But Hans has more of them! Some of these below, taken at the Zandvoort track - designed by Hans' father - in 1969. During that year then-owner Tonio Hildebrand raced it at least three times under number 7 - and finished three times first in class. I think it had a golden bronze colour at the time. Great shots, love them! 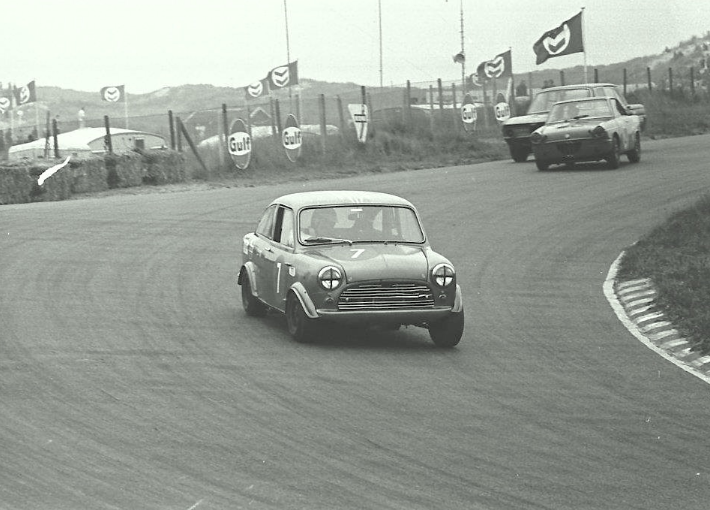 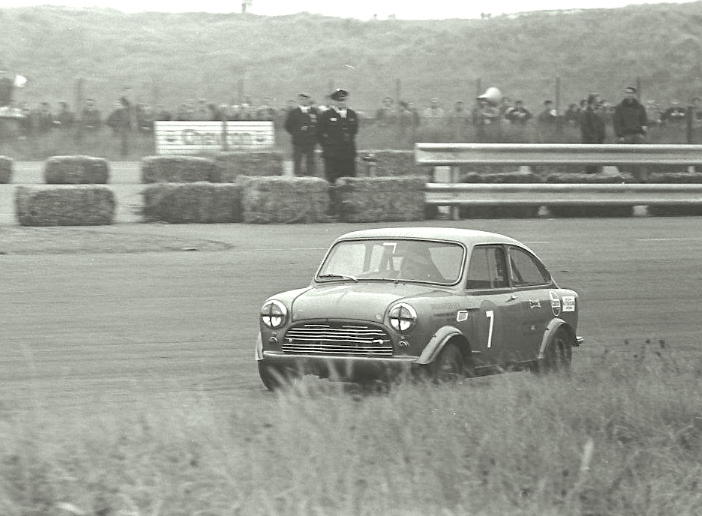 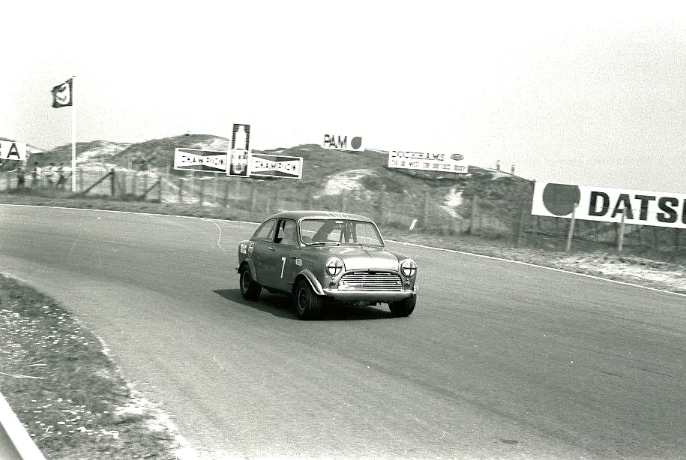