It's good to hear of people who have been involved with Mini based cars much longer than I have and Tim Harber clearly is one of them. Tim runs MiniMail in Gloucestershire and is a real 'Oddball Mini-based fan' as he says, having owned and driven a plethora of specials and kits. From Marcos to Hustler, from GTM to Status and from Jem to a rather special Special called the Sludgerunner (I'm saving the details on that one for Maximum Mini 3).

He now sent me some fascinating pictures from someone else's collection, saying: "I’ve enclosed some pics of the Status (and the Marcos shell) and also a few of his Biota and Jem. There’s also one of his spare bonnet on the roof of one of his barns! The Status is still up for grabs and I hope we have a home for the Marcos shell". Any takers? Let me know and I'll get you in touch with Tim. 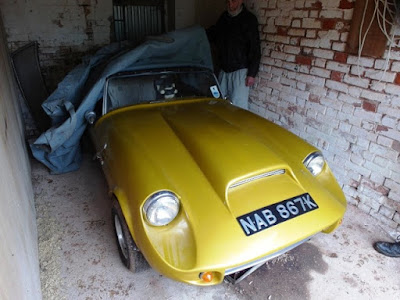 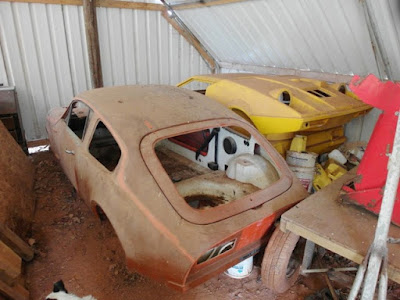 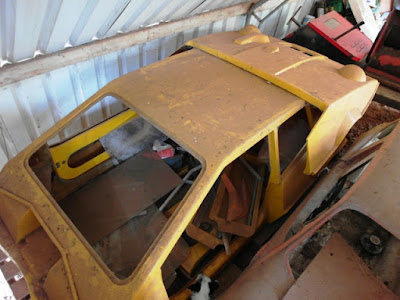 …As is the Status 365 shell behind. Another 365 that was never completed!
Picture courtesy Tim Harber 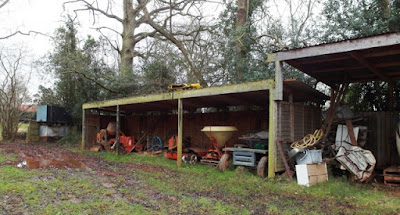 Spot the Biota nose. That's a Mk1 bit - did it belong to the same car?
Picture courtesy Tim Harber