Euregio meeting 2015 on its way

It's been almost a year since the Euregio Meeting for Marcos cars and anything Mini based was given a new lease of life, and the organizers have decided to continue the meeting on a yearly basis. That's great news for anyone interested in 'our' kind of cars. A rehearsal was given last weekend, when some of the Euregio guys teamed up during the British Car Jumble in The Netherlands. Two Mini Marcoses joined a Stimson Mini Bug, a Midas and a Pimlico and advertised the meeting for August 30th on what they called the 'Strange Mini Square'.

The programme for the day starts on the 30th at 10.00 on the ISVW estate in Leusden, central Holland with coffee and snacks. At around noon a tour starts around the Dutch countryside, with resting place included for a picnic. The end destination is the steam depot of  the 'Veluwse Stoomtrein Maatschappij' in Beekbergen where cars and drivers arrive between 15:00 and 16:00. Guided tours at the train museum are available at €2.50 and a talk by your's truly will get you updated on anything Mini based. The day ends with a dinner in the old railway station.

Sounds impressive? You'll be exited to hear that the organizers have managed to keep the costs down to €19.50 per person only then. Okay, drinks are not included, but it will be money well spent for sure!
Want to join? Drop a line to euregiomeeting@gmail.com and you'll be welcomed. If you come from abroad they can try to help you find a suitable accomodation for the night(s), too.

Hope to see you there! 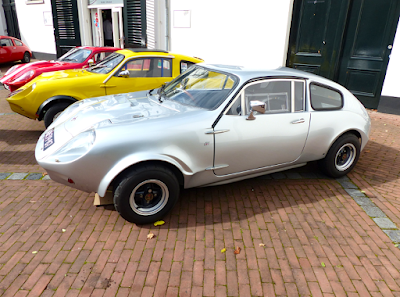 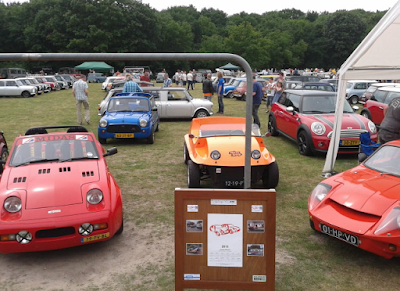