Another Unipower nears its resurrection

Another update on a Unipower GT - this time it's the car wearing chassis number 40. Formerly registered as 1275 U in the UK, it was . Before it got that number it wore XGH 7G. New owner Stefano Possati of Bologna, Italy, bought it in 2011 and is now about to complete the car's restoration. He wrote to our friend Tim Carpenter: "Some years ago I've bought in UK the dark metallic red 1275U car that I see also in your website. The car seemed to be, at the time, extremely original (forgetting the original colour that we have found was light orange at the beginning) but in need of a deep restoration. Now we are close to the end. I'm very proud to say that the gearbox now has first speed up on the left and the others consequently where you would expect them to be. The car was born with a Cooper 'S' engine that has been rebuilt with a wonderful alloy MOWOG 8-port head and Solex carburetors but it is not yet fitted. For the moment there is a long stroke 1460 MED engine with (very) fast road setting, 5-speed gearbox, 3.1 final ratio and LSD. It seems extremely powerful and flexible and I can confirm that the gearshift operates as in the other cars, first, up at left; second, down at left and so on, right until the rear gear down at right. The reason why I rather like this scheme is that I have two sons and one brother that are in love with classic cars and that could, at one time, like to drive the Unipower, too."

"The car's exterior colour is now white and the body is kept original original, although now fitted with 12"wheels (not out of place in the Mini world in the very late 1960s). The interior has been rebuilt in a 100% original way, including the Webasto sunroof. The suspensions geometry and the brakes principles are standard in my car, but shock absorbers and KAD front disc now are the best the 12" wheel can accept. The only thing I made, even before testing the car, is to add a discreet but fully functional spoiler below the two front air ducts. My only complain is that I had to register the car here in Italy, so the wonderful 1275U plate is now just a paperweight. The Unipower is now in its final assembly phase. I believe it to be a Mk2 as the rear light are horizontal and, looking at the grp rear end, certainly original."

Thank you for that, Stefano and Tim! All I can add is that it seems to me that little expenses were spared in this restoration. Oh - and the car most certainly is a Mk1; the rear lights (of a Hillman Hunter) were added in the 1980s. 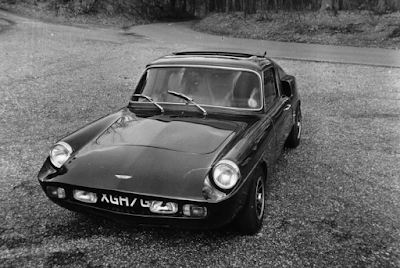 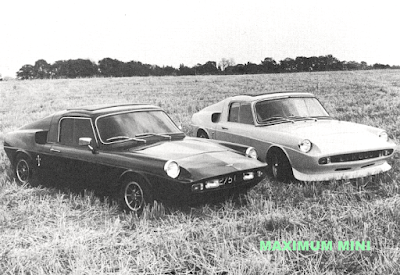 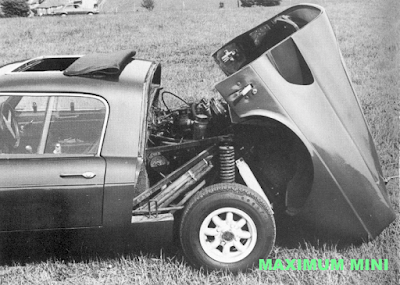 This photograph dates back to 2010, when the car was offered for sale in the UK
Picture Jeroen Booij archive/Ebay.co.uk 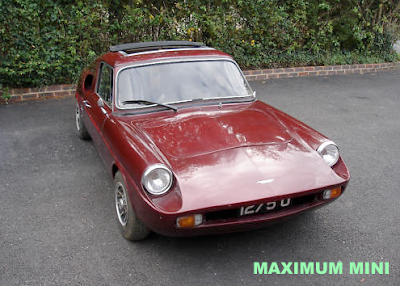 Some bits were missing and it needed lots of work, but it made strong money
Picture Jeroen Booij archive/Ebay.co.uk 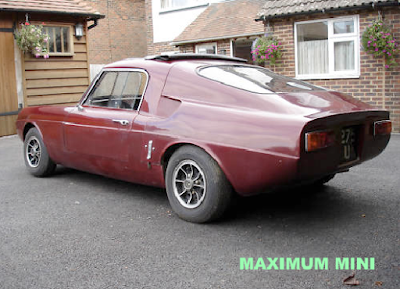 Note Hillman Hunter rear lights. These are not original though and were added in the '80s
Picture Jeroen Booij archive/Ebay.co.uk 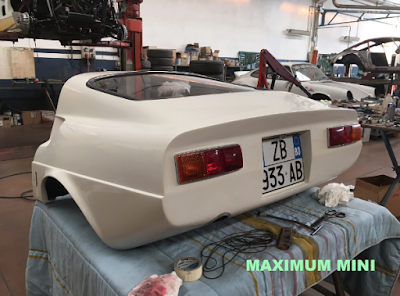 The same rear, now with its new Italian number fitted to it and almost ready to roar again
Picture courtesy Stefano Possati 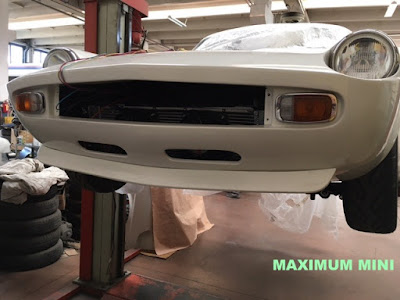 Stefano added a small front splitter to the car, just like it had back in the 1980s
Picture courtesy Stefano Possati 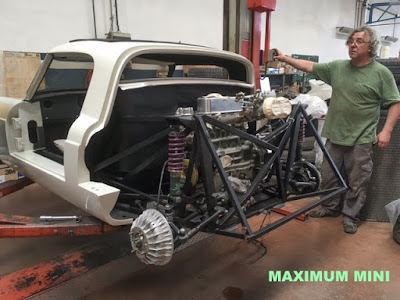 It's got a 1460 MED engine now, mated to a 5-speeder, 3.1 final ratio and LSD
Picture courtesy Stefano Possati 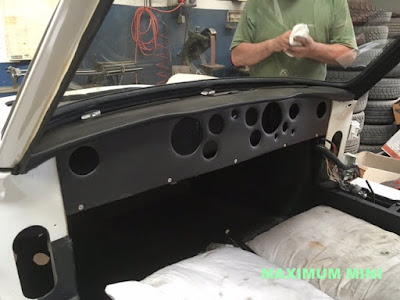 The dashboard and rest of the car's interior are like it was, but again fully restored
Picture courtesy Stefano Possati 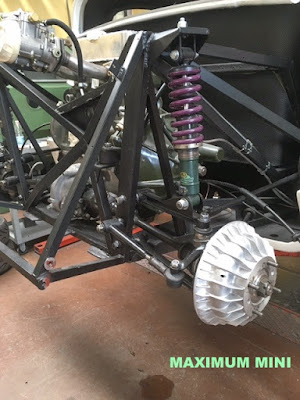 Suspension wasn't modified much, but everything has been refreshed
Picture courtesy Stefano Possati 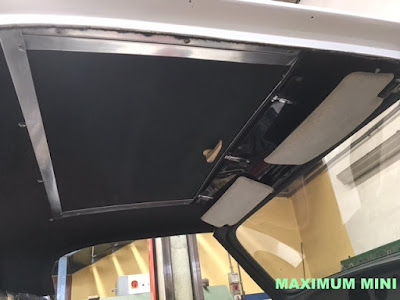 This car came with a Webasto sunroof as a factory option, it seems. It's still there
Picture courtesy Stefano Possati