Deep Sanderson for sale at Rétromobile

Due to snow it was not easy to reach Paris yesterday, but when I finally made it to the Rétromobile show, I was happy to be reunited with an old flame: the Deep Sanderson 301 that was restored by David Ramsbotham almost a decade ago. When David had just started work, back in 2007, I had a look at it. Meanwhile, he had the car advertised here and sold it, but it ended up in auction with Coys some time later. And here it was again. And once more it is offered for sale! This time in an impressive sale by French auctioneer Artcurial during the Rétromobile show.

Oh, it's not the first time it's in France. As I wrote before the car's history is somewhat shrouded in mystery and it may or may not have been intended to race at Le Mans in 1963, but fact is that it ended up in France until the 1980s during which time a J.M. Muratore competed it under the 'Equipe Bleue' banner. I'd still love to learn more about that. After this, the 301 was repatriated to Britain, where it sat neglected in a lock-up until rescued by David in 2002. With the help from the late Chris Lawrence a complete restoration was completed in 2009. David drove it at Goodwood in 2010 and Pau in 2011. It is still unregistered and is to be sold with no reserve tomorrow (Friday the 9th). 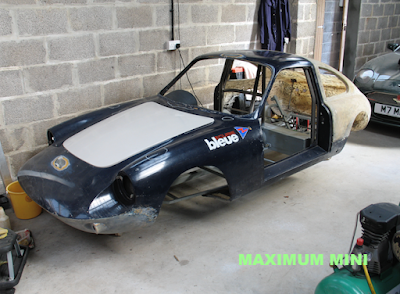 This is what the body and chassis looked like back in 2007 in David Ramsbotham's garage
Note Aston Martin DB7 prototype behind...
Picture Jeroen Booij 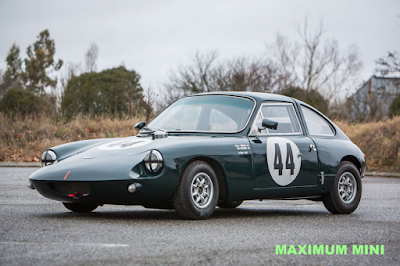 And this is what it looks like now. The car will be auctioned in Paris tomorrow with no reserve
Picture courtesy Artcurial 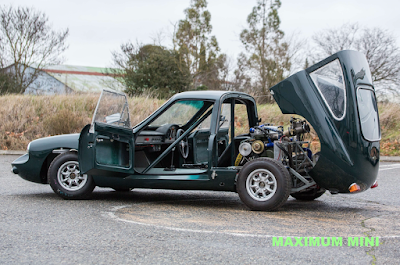 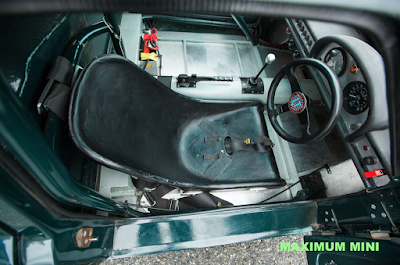 Interior is nothing more than functional. It would be a great car for Le Mans Classic
Picture courtesy Artcurial 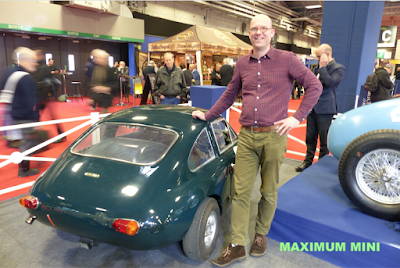 It's always good to show the car's size in comparison to a human. I'm not a giant!
Picture Francois Tasiaux 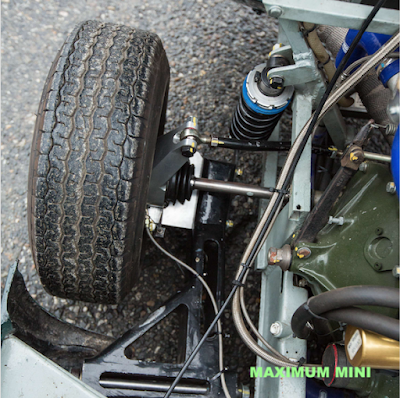 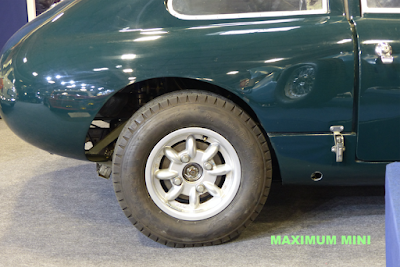 Something is strange about this rear wheel, though. I'd say it's not placed right
Picture Jeroen Booij 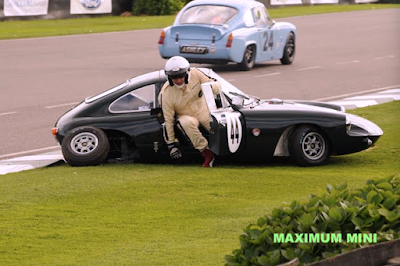 Perhaps due to this off? This was at the Goodwood Revival in 2010. It was raced at Pau later
Picture Jeroen Booij archive 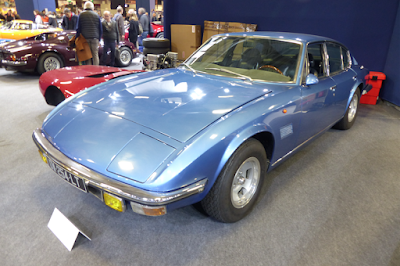 Deep Sanderson is not only Chris Lawrence design offered for sale in Paris. There's this Monica, too
Picture Jeroen Booij