Unlike other years, it seems that not so many Mini derivatives made it to the 26th Japan Mini Day, held in Hamanako last weekend. But fortunately there was Masato Kida's fully restored Maya GT, the car previously owned by Peter Filby and known as the Maya Maynot (more about it here and here). The pictures are kindly provided by Akira Shinozaki‎. Thank you! 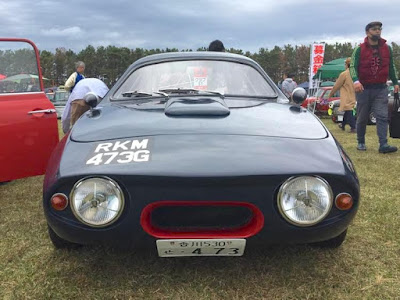 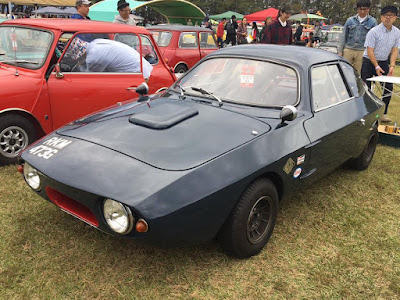 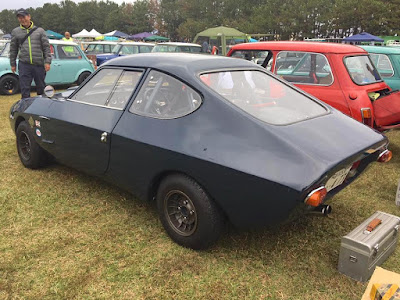 It is now fully restored and owned by Masato Kida. Only 12 Maya GTs were made
Picture Akira Shinozaki‎ 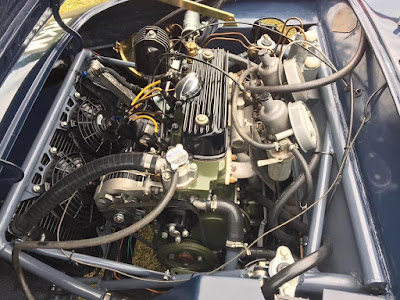 This one now comes with a full space frame chassis, but retains its Mini power
Picture Akira Shinozaki‎ 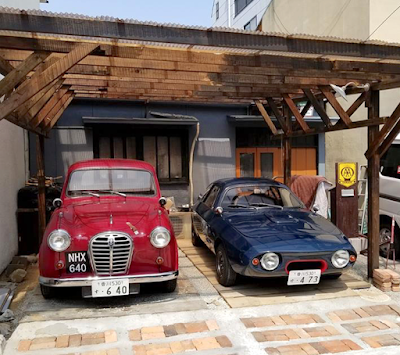