In last week's Quasar Unipower piece (click here) I wrote 'I'd love to hear from the new owner'. Well, as it turns out now the car wasn't sold but was on its way to Austria for a revamp. Wolfgang Buchta, who is editor of Austro Classic magazine and the owner of a unique Mini-based roadster, the Ashley Gnat, knows all about it and contacted me. He wrote:

"Dear Jeroen, I have just seen the the entry about the Quasar Unipower in your Maximum Mini Blog which prompts me to to send you this mail. Thanks for the interesting information! May I venture two corrections: First it was not found in a French barn in 2009. This very car was 'hidden' in the South of England since at least the mid 1990 (maybe even since 1984). Secondly it not going to a new home in Germany, but to a new home in Austria."

"How do I know: This is our trailer and our Land Rover in the ferry from Dover to Calais in the afternoon of October 22nd. The Quasar Unipower has been owned since 1984 or 1995 or sometime in between by a very good (English) friend of ours. He used it only just locally in the 1990s and early 2000s. When I had a chance to drive it in 2002 it was still running but no more taxed and insured and MOT'd. Shortly afterwards it was taken off the road... Now we have agreed to put it back to the road, which hopefully it going to happen in the next few month..."

"I'll keep you updated! All the best, Wolfgang"
That's awesome, thank you! 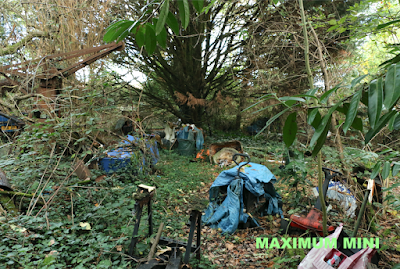 The location was certainly not too easy to reach!
Picture courtesy Wolfgang Buchta 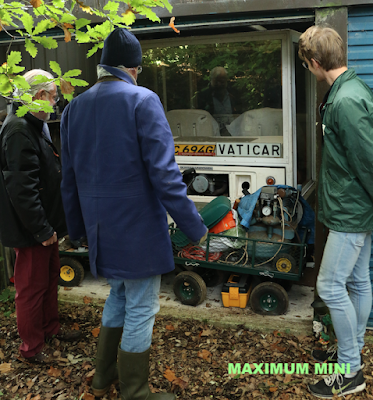 But there it is: the Triplex Spectrafloat Special sees the light of day after being hidden since 2002
Picture courtesy Wolfgang Buchta 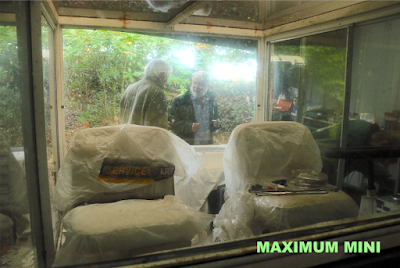 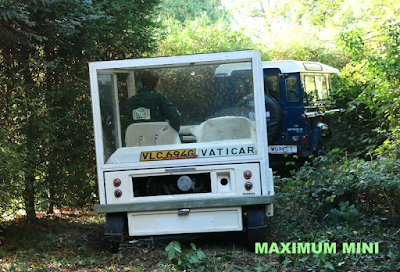 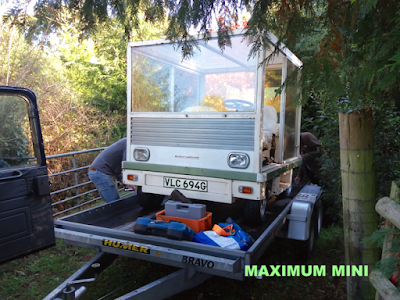 It looks complete and fully intact. Buchta is going to give it some tlc though
Picture courtesy Wolfgang Buchta 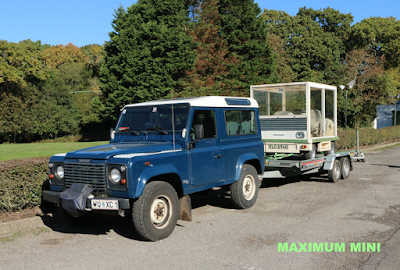 On its way to Austria for a renovation. With updates to follow...
Picture courtesy Wolfgang Buchta