Four more days and the annual European concours of concourses is to take place at Villa d'Este on the shores of Lake Como in Italy. In the words of the organizers themselves 'The most distinguished of all events celebrating the charisma of historic cars'.

Not any special car is allowed here on the manicured lawns, they just have to be a little extra special. And so prototype Beach Car owner John Reymondos thought he may well apply. Still, the surprise was big when he received a message last January. It wrote "Dear Mr Reymondos, We congratulate you to being part of the Concorso d’Eleganza Villa d’Este 2019 and are honoured to inform you that your Austin Beach Car has been accepted." John added: "Finally, on my sixth application, I got in".

John's car is in Class C - 'Small and perfectly formed: the coachbuilder's art in miniature' and will rival six more cars, among them a Nardi bodied Seat and four Italian stallions with bodies from a variety of coachbuilders and one Fiat with standard Fiat body (how did that get in..?). See the full list of entrants here and note that another Mini powered car will make to the gardens of Villa d'Este: the Gyro-X of Geoff Lane, which will come out in Class H. Best of luck to both! 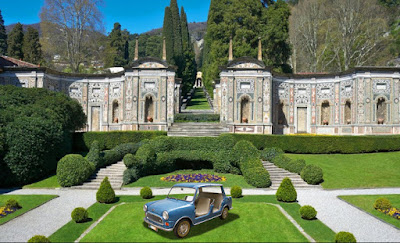 John Reymondos' prototype Beach Car will make it to the lawns of Villa d'Este in a couple of days
Imaging: Jeroen Booij 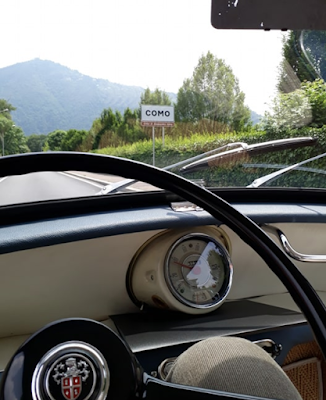 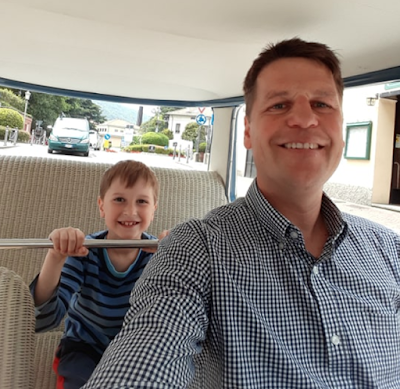 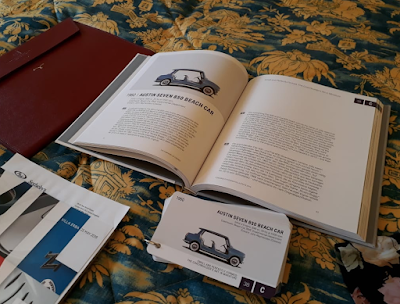 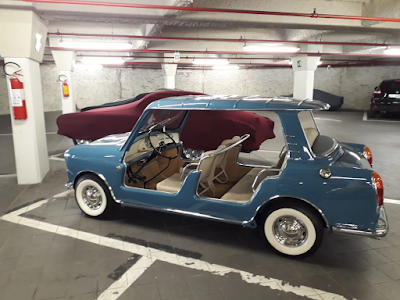 In the parking below the villa, next to something valuable
Picture John Reymondos 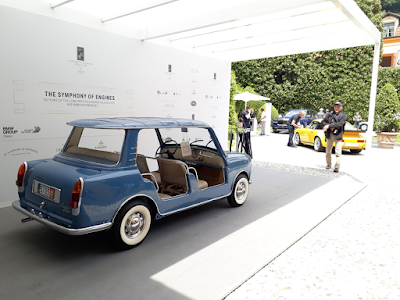 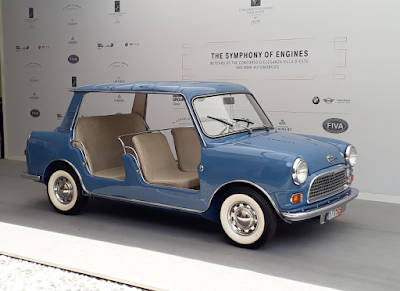