Coachbuilt Minis come in many flavours, but two of my favourites are the Radford Mini De Ville and the Crayford Mini Convertible, or Mini Sprint. Now, how about the two as a duo? These pictures show at least two of these pairs have been completed, one in Spain and one in Japan. Ever saw another set? 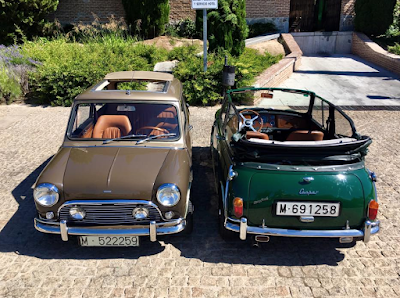 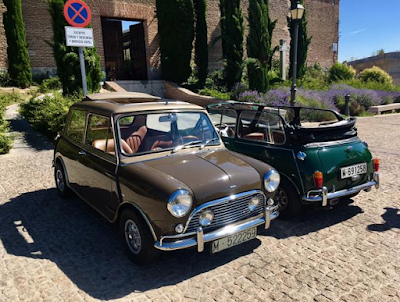 Both rare and very cool and look outstanding. Which of the two would you prefer?
Picture Luismi Molina 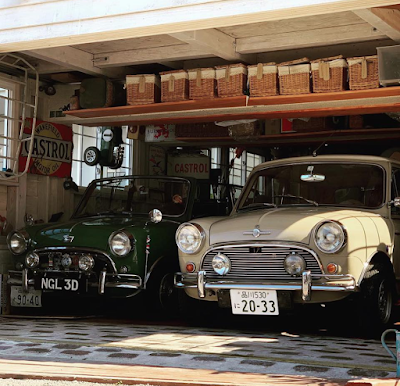 And another similar pair, this one as seen in Japan. The Radfdord was previously brown also
Picture MN HK 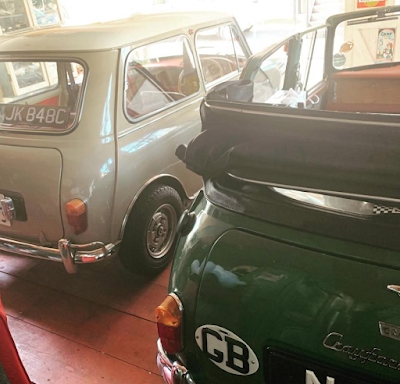