A series of photographs of that Barcelona-registered Unipower GT raced in Spain in the 1970s was uploaded on the world wide web recently by Miquel Brunells junior, who's father - Miquel Brunell senior - raced it throughout the 1973 season. More, including moving images can be seen here. I do not know the exact locations where these photographs were taken, but Brunells entered it in at least four events at Montserrat, Castillo Montjuich, Sant Cugat-Tibidabo and Montseny that year. 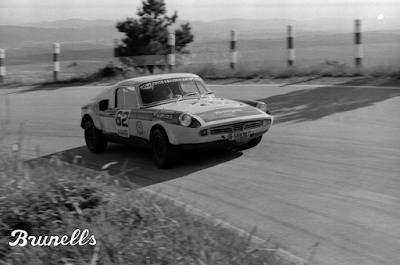 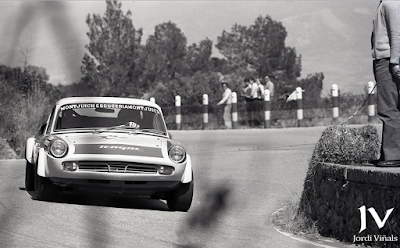 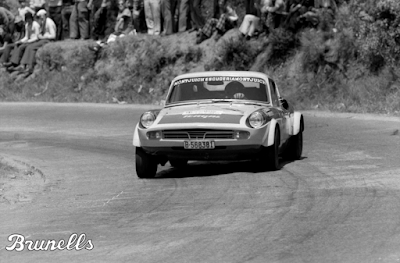 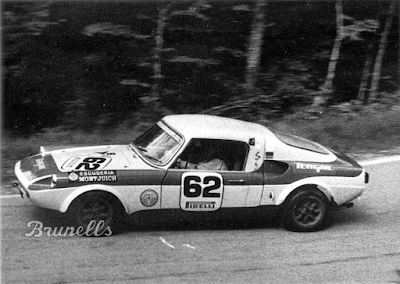 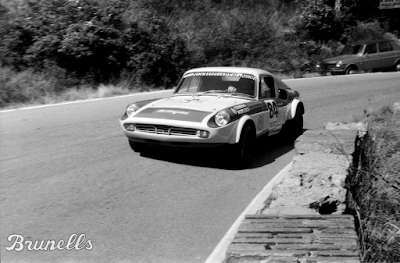 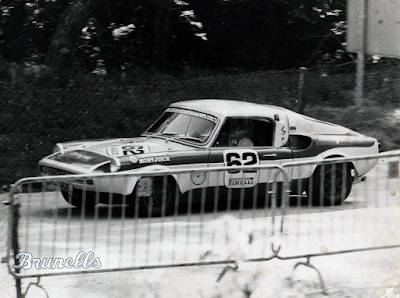 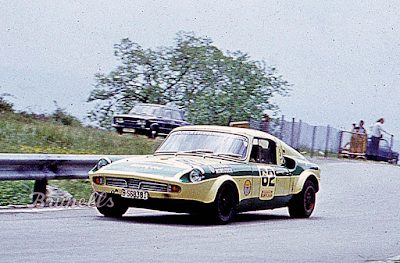 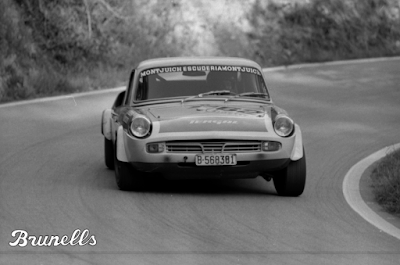