Well well, another two events missed by me! Last weekend the Chateau Impney hill climb took place in Worcestershire at the stately house with the same name, while the weekend before that saw the Marcos 60th anniversary party at Wroxall Abbey in Warwickshire. These were two events I would have loved to visit and I remember planning to do so at least with the Marcos' 60th when it was announced, thinking my own Marcos would certainly be ready by that time some years ago. No way! Fortunately there were plenty of people who took pictures, thanks for that! 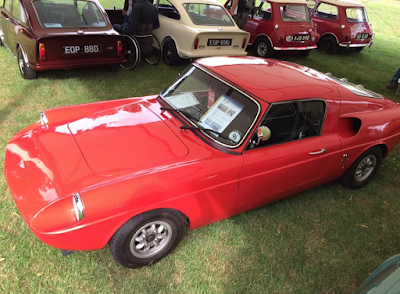 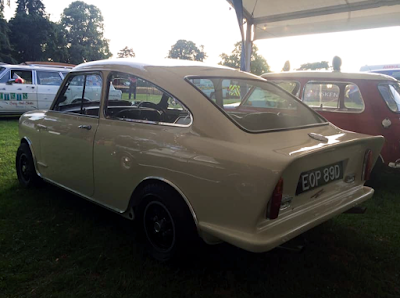 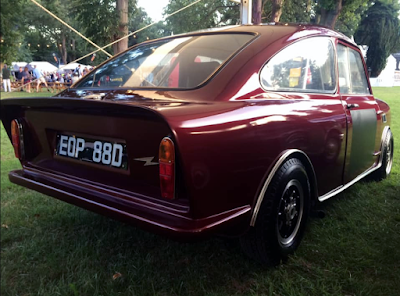 And the same goes for the Broadspeed GTS, which rubbed shoulders with its sister model
Picture The Sporting Minis 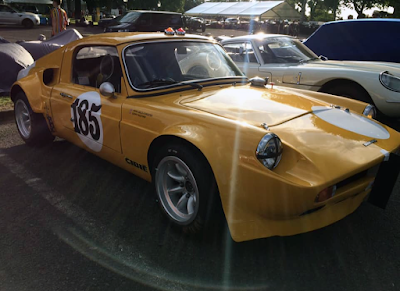 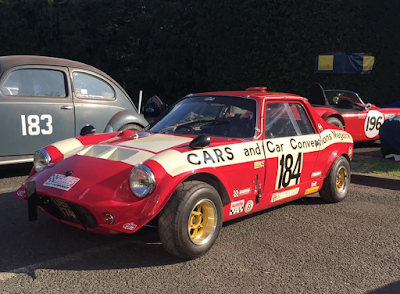 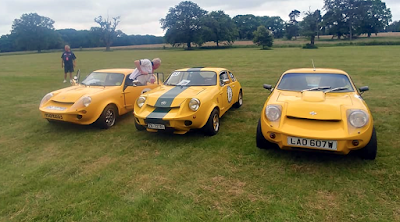