When I came across a brochure for the ultra-obscure Luna Bug lately I just had to buy it. Made in Fratton, Hampshire, the Luna Bug was a rather shameless copy of Stimson's Mini Bug, with similar framework and a body that looked much alike and even built around the corner. The thing was offered for sale in late 1970 from 145 GBP as a basic kit and two are believed to have been made, one with steel body and one in fibreglass (story here). The steel bodied car supposedly was the one offered for sale exclusively by Self Fit ltd. of Portsmouth in 1970. While the other car (or so it seems) was found a couple of years ago (click here) only to disappear once again soon after. It was registered 'PBK 714H', while the demonstrator used 'PBK 705H'. I would still love to find out more. 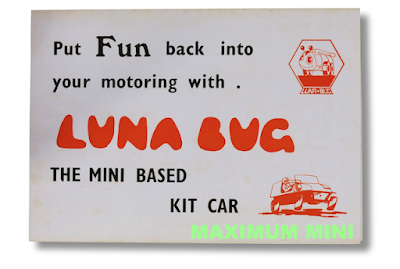 A Luna Bug brochure has to be rare. Just two Luna Bugs were made
Picture Jeroen Booij 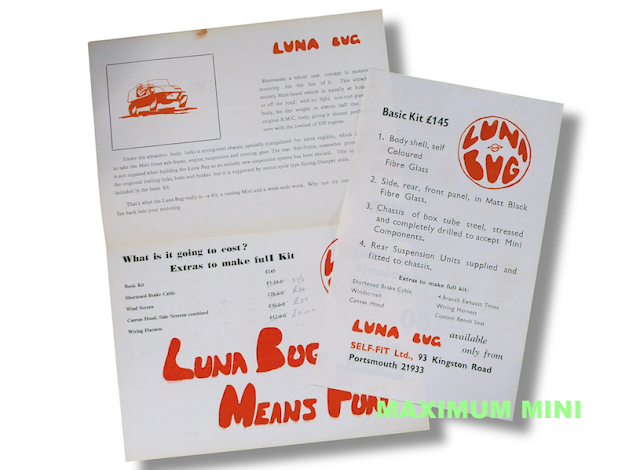 Prices appear to have been lowered at one stage. Self-Fit Ltd. has forgotten all about it
Picture Jeroen Booij 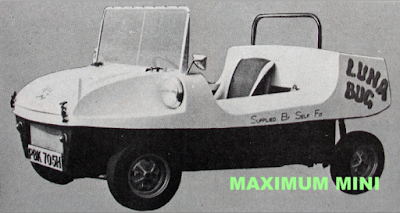 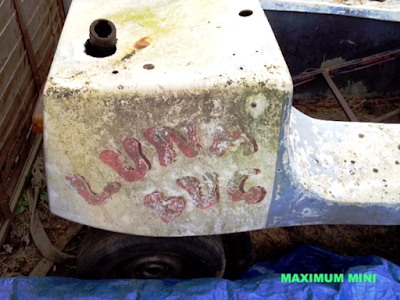 And a Luna Bug as found in early 2013. The same car? Or a different one after all?
Picture Jeroen Booij archive via Paul Wylde 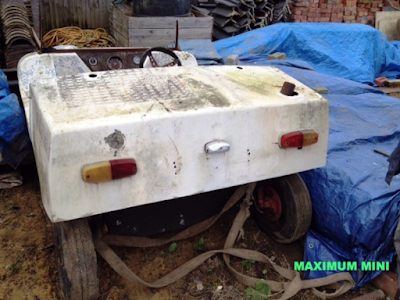 It disappeared off the radar as soon as it had appeared. Where is it now?
Picture Jeroen Booij archive via Paul Wylde