I have recently been sent some more magazine-sourced images of the mysterious Padován GT and thought it would be a good moment to see if someone might just remember it.
Inspired by the Mini Marcos and / or MiniJem the car was built by a Mr. Padován in fifteen days only using a full fiberglass body and 1300cc Morris Mini Cooper power. The GT was first seen at the Autódromo de Rivera in Uruguay in 1967 and it is one of only two Uruguayan Mini variants that I know of.

There is also some film footage of the Padován GT when it was driven by a man named Victor Paullier while I have also come across the name of Rafael Paullier, see the moving images and some more pics here. Who knows more about it? 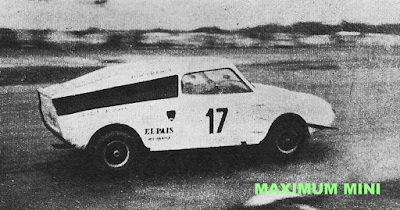 This is the Padován GT, driven here by Rafael Paullier at the Uruguayan El Pinar circuit
Picture Jeroen Booij archive 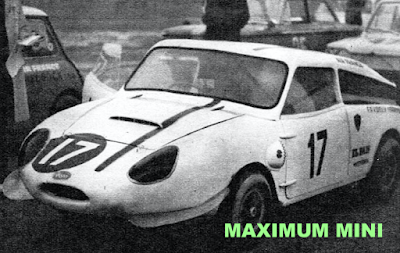 The low and sleek Morris Cooper based car was built in 15 days by Mr. Padován
Picture Jeroen Booij archive

More sketchy images show the back of it, too. 'The car was all stability', wrote one report
Picture Jeroen Booij archive 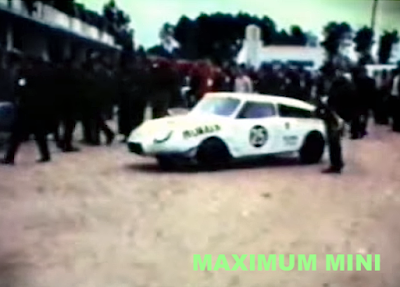 While this is a film still of it in colour. Film footage is available, too
Picture Jeroen Booij archive