With 2019 being the Mini's 60th anniversary year there has been a great number of events this Summer, and I don't think more Mini derivatives have ever been seen to join the festivities. Over in Japan, the Classic Mini Festival saw a grand parade of Minis at the Fuji circuit on August 24 and 25, which included numerous variants. Among these a number of MiniSprints, a Unipower GT, a Cox GTM, Mini Jem and Mini Marcos, a Whitby Morrison ice cream van, Broadspeed GT and of course the Japanese-built Mini Trafalgar Coupe.

Last weekend an even more impressive line-up with some 150 classic Minis made it to the Goodwood track during the Revival meeting. This parade was cheered up by three out of the four original Radford Minis owned by the Beatles (only Lennon's car is still missing) plus a Broadspeed GT and Broadspeed GTS and several Sprints and Crayfords. Best bit during the Revival was perhaps the Fordwater Trophy, when Martyn Sprurrell's freshly restored Mk3 Mini Marcos with Nick Swift behind the wheel came second after an epic doorhandle-to-doorhandle battle with a Lotus Elan. In case you missed it - you'll find the footage below! 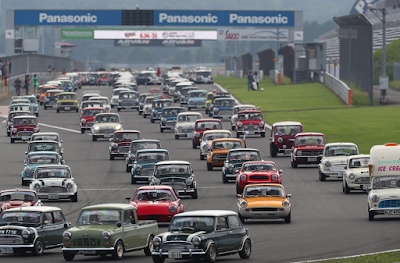 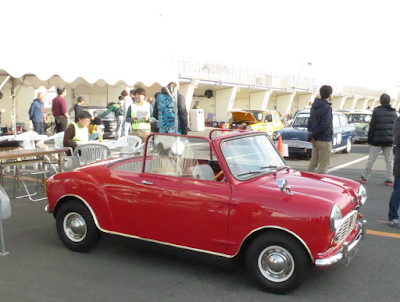 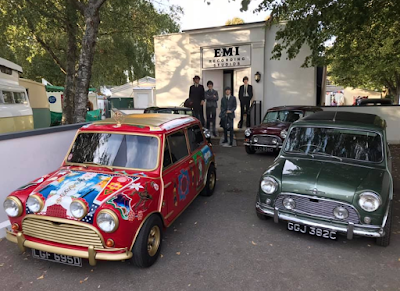 Epic battle of Nick Swift in the Mini Marcos