Want to run in front of the field? Then this Mk2 MiniJem may be the car for you. It is well known in French racing circles and has now made it to the market. With a fast 1071cc engine the car was raced in the French Trophee Maxi 1000 series from the early 2000's-on. And with the series having developed into the Maxi 1300 now, the Jem developed also. Currently the car uses a newly built 1300 full race engine with all the bells and whistles. It even comes with moulds to refabricate the front in case of track damage. Driver Philippe Gandini used it to come 2nd overall in the 2017 season, 3rd overall in 2018 and had 8 wins in his last 5 years of competition. See it advertised here. 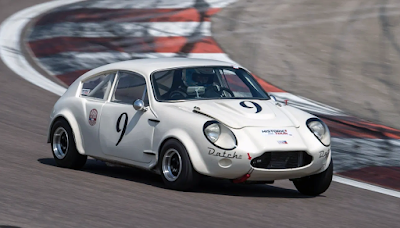 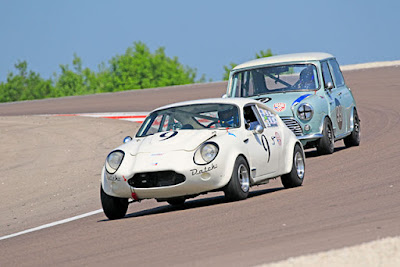 Mostly ahead of the competition, this Jem has become a well-known sight on French circuits
Picture via Alexis Bouvard 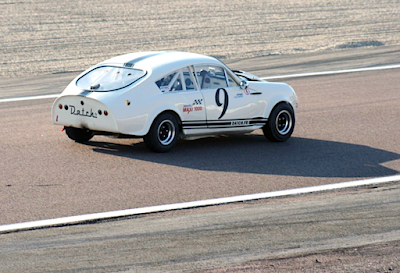