Some time ago I was sent a lovely photograph of a Pellandini at an Adelaide drag strip in the mid-1970s (see it here). Not much more of that particular picture was known to me at the time. But that has now been cleared up by Rob Spurling who got in touch and sent over an abundancy of Pellandini pictures and informations. Rob wrote:

"I am sending you my history of Mini Based Pellandini Cars as I know it from what I have been told by people here in South Australia. When I saw that a guy on your blog had owned what he said was number 3 and that he ordered it in lime green I was very intrigued. I was always told that Dennis Cross had car #3 featured in the first Sports Car World article. You will see that its colour was lime green. My youngest brother Chris, bought it from Dennis, then sold it to me and our middle brother, Andrew. Later on we sold it to Max Kinsmore. This car was destroyed later on in an earthmover yard incident after Max had rebuilt it and painted it red. As my 'history' says, Max also converted a coupe into an open top car for Angela Lines before it went out of South Australia. He then tracked down and bought two more and rebuilt them. These were the ones that were for sale recently."

"Also on your blog there was a picture of me driving in Street Drags at Adelaide International Raceway in the Dennis Cross car. It was so quick off the line that the official photographer told me he had trouble catching it on camera. I only got two runs: a practice and the real thing where I was way out in front of some giant Chevy that thundered past me when I broke the gear lever off in second! Cheers, Rob."

Thank you very much for getting in touch and sharing all your stuff Rob. Below is just a small selection of the car that Rob owned at one time. There is more to follow. 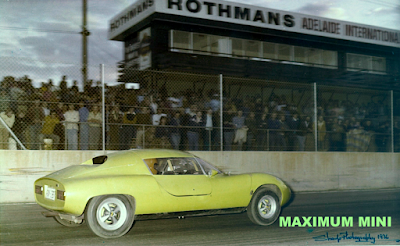 Rob at the wheel of the Pellandini 'RXV-797' in 1976. Almost too quick for the official photographer!
Picture Sharp Photography via Rob Spurling 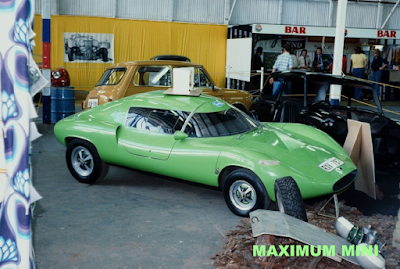 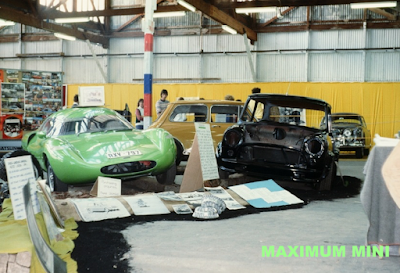 Initially owned by Dennis Cross, Rob's brother Chris became the next owner before Rob and his other brother Andrew had it
Picture Rob Spurling 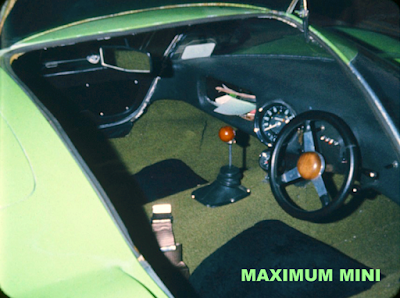 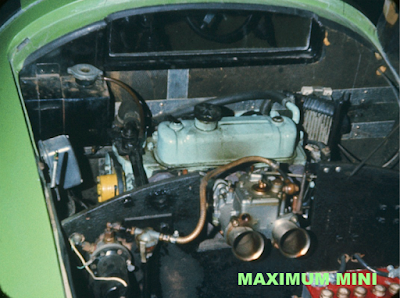 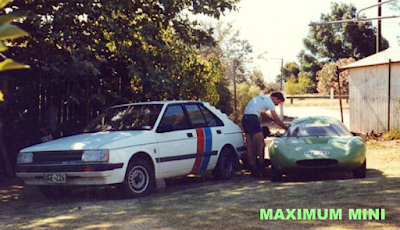 The size of the Pellandini is only visualized well when it is parked next to another car such as a Nissan Cherry, not a big car to modern standards... Picture taken 22 december 1984
Picture Rob Spurling 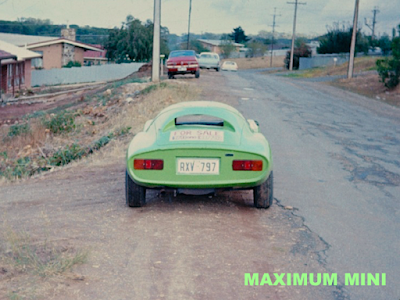 Seen for sale here. RXV-797 eventually survived a fire and was rebuilt but was later accidentally destroyed when crushed in an earthmoving business work-yard
Picture Rob Spurling