Quite a line up of Mini derivative shells and moulds!

Arch Maximum Mini enthusiast Tony Bucknall of ABS MotorSport has been buying, selling, building and modifying Mini based cars and moulds for them for decades now, and continues to do so. As a matter of fact he has just emptied one factory of its composite shells and moulds as he plans an expansion of his premises. That gave quite a nice overview of Tony's projects, amassed over the years. Mind you: there is lots more in ABS' Alladin's cave, but what we see here, from left to right:

Thank you very much for sharing Tony! 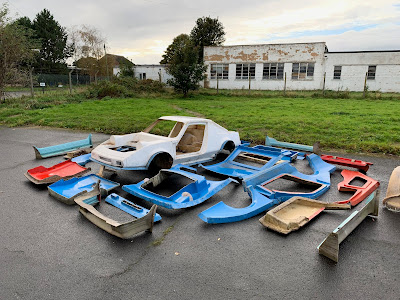 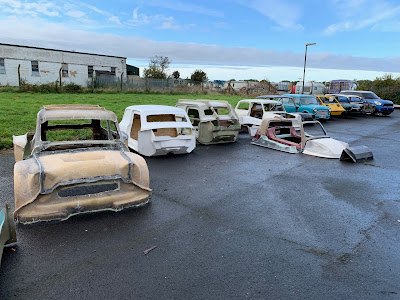 Space framed Minis? Tony is your man if you want to build one
Picture Tony Bucknall / ABS MotorSport 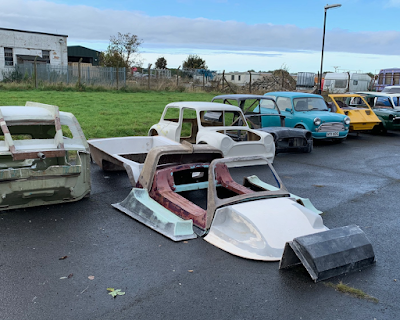 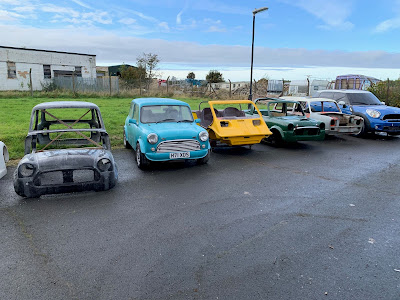