With just 24 bodies made, the Nimbus Coupe is a rare car. The one seen below is one of them, but it was turned into something very different by none other than the designer himself: Ian Shearer. Ian wrote: "As you know, I bought a 1985 Nimbus shell a while ago with the idea of re-styling it and modifying the rear bulkhead to accommodate a variety of small-ish engines. As you also know I then (with your help) found my old Boxer, which I had spent years fruitlessly searching for (click here for story). After my recent move back to the UK permanently, I have had to make some hard decisions. I have less space and less time therefore one has to go, and the Nimbus is the one I have decided to move on."

Ian calles his creation the Nimbus 'Sprint'. "Having spent a large part of the last 3 years making the changes seen in the pics, I have managed to take the superb monocoque which was always hiding, and turn it into, in my view, where I always wanted it to be, Centre tub and clamshell body panels, it's a one off and the price I'm asking is a fraction of the cost of the mods, my real reward would be to see someone with the time and energy to build this up for whatever use they wish to put it to, trackday/sprint/hillclimb or road use. Best regards, Ian."

So... want to buy a unique car directly from its designer? This is your chance! See the ad here. 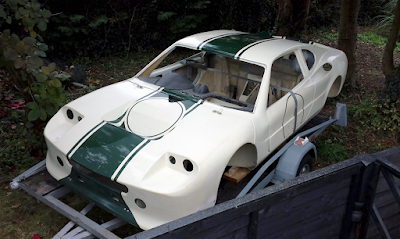 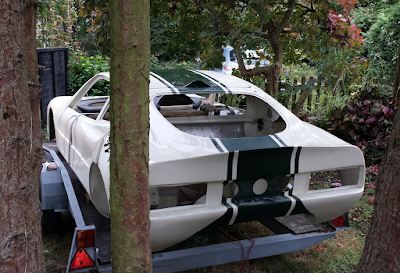 Three years of work to "turn it into, in my view, where I always wanted it to be"
Picture Ian Shearer 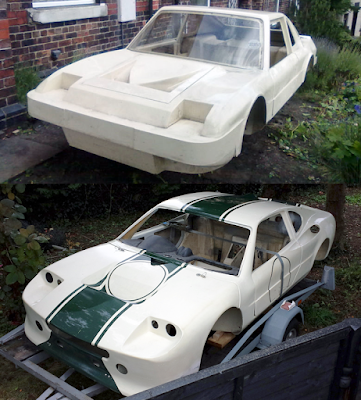