Alrighty. More information on Ogles in the US is finally coming this way. Last week saw this Ogle SX1000 being unearthed in America, this week it's time for another. Thanks to Brendan Norton, who told me: "I almost picked this one up for free in 2005. But when I showed up the house, the guy said his wife would not let him part with it. He was the original owner. Said he was on an eight month waiting list, but after waiting a month, this car showed up at the shipping docks in Boston. The guy who ordered it didn't like the gold paint so he passed on it and this guy bought it. I can try to add more details like how he told he he took it ice racing one winter and got it over 100mph." Please do!

But what happened next to the car? Brendan doesn't know. He continues: "I have tried to get friends to go back to the house to see if it's still there. Problem was the property is set back in the woods so you can't see it from the road. It is located in Connecticut and I live about 700 miles away now. But I may be back there this summer."

To be continued, I hope. And there's more to follow on Ogles in America. But in the mmeantime, somebody else may know more about this specific car? 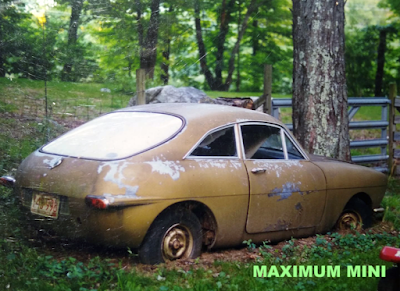 Ogle SX1000, well hidden in the woods of Connecticut. But is it still there?
Picture Brendan Norton 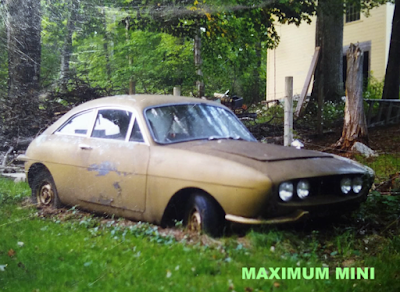 Another one-owner car, it was almost given away, until the original owner's wife interfered
Picture Brendan Norton 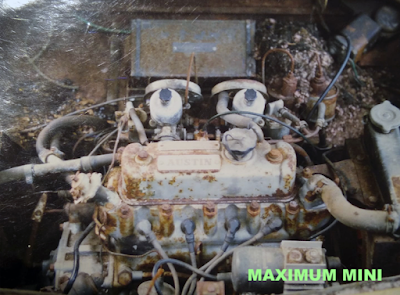 Imported to the US in Boston, Massachusets back in 1962 this car certainly looks original
Picture Brendan Norton 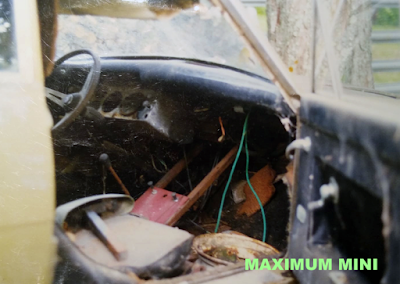 Back in 2005 the car clearly hadn't been driven for a long time. What happened?
Picture Brendan Norton