More on the Racing Reverend's Specials

After yesterday's article about racing Reverend Barry Whitehead (click here) a number of messages dropped in, linking to a little piece of film footage showing the reverend being interviewed. It's lovely and you can see it for yourself here.

I cut out from it the two pictures seen below and showing two of the Reverend's Mini based racing Specials - the original RBS, whicht is clearly front engined and which Whitehead himself was not particularly proud of, saying "My first car was technically a two-seater. It was an autocross special which I never wanted to cross, it was horrible, ignore that one". There's also two pictures of the later RBS 3B, which may well be the car supercharged 1100, which the late Allan Staniforth mentioned. More information would still be much appreciated. 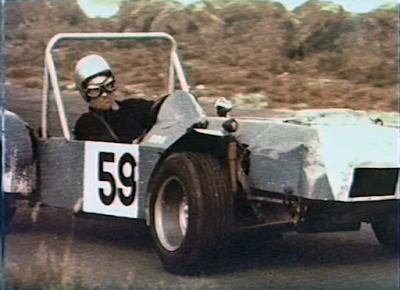 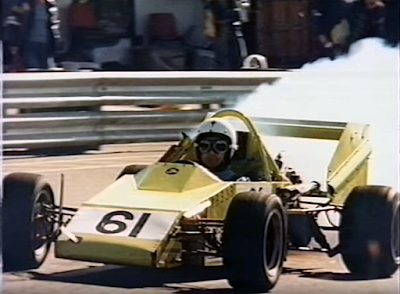 While this rear engined racer is RBS 3B - Mini powered also and supposedly supercharged, too
Picture source Youtube 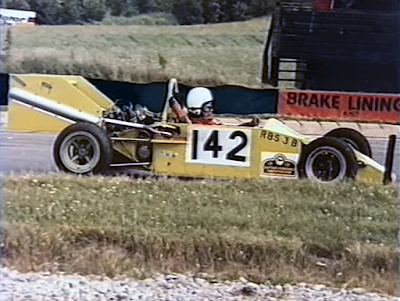 "It should be recorded that the Reverend Whitehead’s work on his car back at the vicarage changed it from being so unstable it once spun because he was changing from 2nd to 3rd on the straight, into a class winner"
Picture source Youtube