I was contacted from Germany by Lupold von Wedel last month about a very special and unique coachbuilt Mini. It's a rare Estate that was built by Harold Radford back in 1964 and it's a stunning car in every sense. It comes in piano black paint and with wickerwork like Peter Sellers' Minis, unique 'clamshell' rear doors and a sumptuous interior that is stuffed with walnut veneer, ivory leather and ditto carpeting. The car was built for Henry John Heinz II, better know as Jack Heinz, of the Heinz sauces consortium, who kept it at his 18th century estate in Berkshire, UK for many years. The original registration 57 GGY must have been a reference to Heinz' famous slogan '57 varieties'.
Von Wedel's daughter only became the third owner in 1989 but drove it for some 3,000 kilometres only since. Quite a lot of work has been carried out though by the Von Wedels. The car was repainted and rewired while the engine was changed to a 1275 and disc brakes were fitted at the front. The interior was part-reupholstered also. Von Wedel: "The original carpets were something like sheepskin and awfully worn and dirty. Heinz was a heavy smoker. The electric window system had to be changed. I was told that the original one was Aston Martin origin, I still have them and they are astonishingly heavy."
Lupold was also looking for some brightwork that's missing and was happy to hear the wicker was still available also, since the rear door need trimming to finish it off. He has thought about selling it to the BMW Museum in Munich but isn't totally sure if he'd want to part with the car yet. Unfortunately he hasn't found historic photographs of the car, but is keen to hear if everyone else may know it. 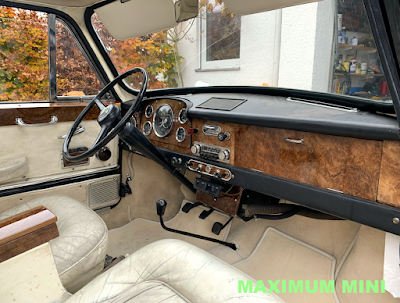 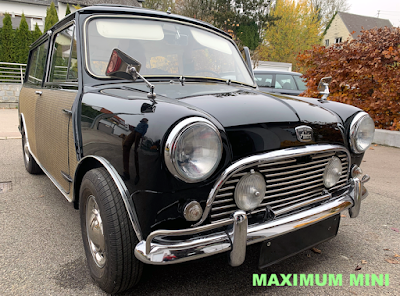 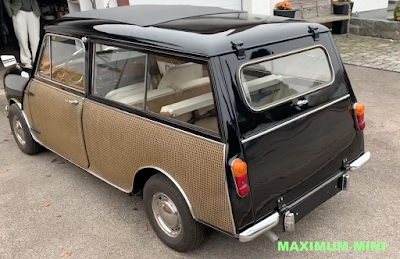 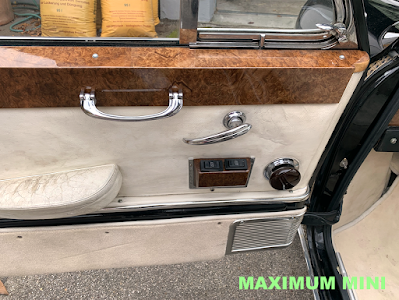 Look at the detailing here, unlike any other Radford? Electric motors for windows were changed
Picture Lupold von Wedel 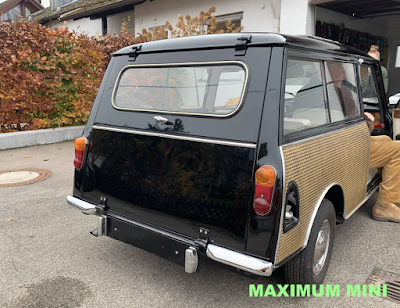 Clamshell rear doors have to be unique on a Radford too? Bottom door needs wicker to finish off
Picture Lupold von Wedel 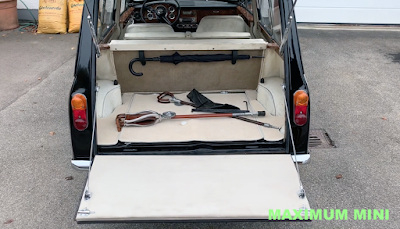 Open them and find that everything is upholstered and carpeted in the luggage area, too.
Picture Lupold von Wedel 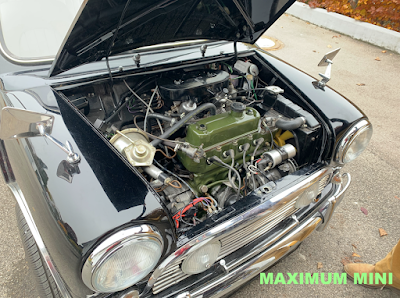