Who knows more about 'coachbuilt' Shorty?

I have come across pictures of this golden shortened Mini several times now and remember having read somewhere it was a professionally coachbuilt car. However, I cannot find back anything on it now. It does seem to have been marketed well in its day, though, with a number of staged publicity photographs available, made in 1971 or 1972 or so my limited information tells me. A clue to its origins may be the Swiss made 10" Edgar Schwyn wheels?

The only unstaged picture that I have of it seems to be of a slightly later date, now with Cosmic wheels, added bull bars and a number plate that does indeed seem to be from Switzerland.
I'm sure somebody here will be able to tell me more. 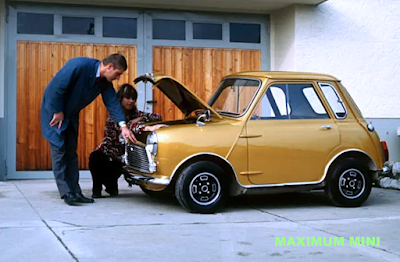 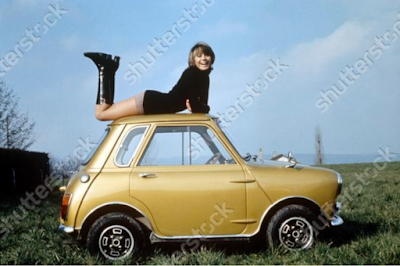 Was it ever marketed as a coachbuilt Mini? Wheels, too, point towards Switzerland?
Picture Shutterstock 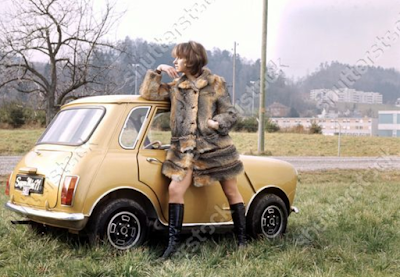 I think the number plate reads 'Super Mini '71' here. Who was behind this conversion?
Picture Shutterstock 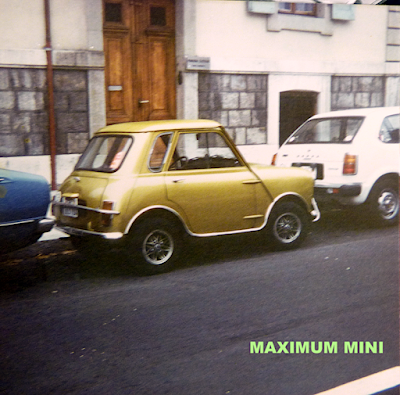 From the files - squeezed in a tiny spot and with added bumpers and different wheels. Swiss plate.
Picture Jeroen Booij archive