Time for part four in our Camber/Maya files series, this time with the Camber GT known as 'RLL8L'. That registration wasn't given to the car until 1973 by which time it was allready seven years old. So what happened before that time? Well, it was sold new to John D Green, a photographer by profession but racer by choice who raced the car in anger on England's tracks for just one season. Green had previously raced a Mini Marcos so he was well into his Mini derivatives. It must have been a pretty quick car too with its 1148cc, 108bhp strong engine built in early 1967 by Broadspeed of Birmingham, straight cut gears and limited slip differential. Broadspeed also fitted adjustable hydrolastic suspension.

After the 1967 season John D Green offered the car for sale in Autosport magazine in January 1968. A buyer was found in David Marley who kept on campaigning the Camber for another few years in club sprints and hill climbs before he decided to have it road registered in Summer 1973. With road spec engine (the Broadspeed engine was sold), trimmed interior and number plates he drove it until 1977 before putting it in storage and it wasn't until 2006 that it came out. By then the gearbox was rebuilt and a 1293cc engine with sportier spec was built by Competition Engine Services of Aylesbury. Shortly after that I photographed it for the Maximum Mini book.

Despite the Camber nose Marley believed the car was a Maya GT and not a Camber GT, and fitted a chrome Ford Mustang badge on its bonnet as that has some sort of similarities to the original Maya logo! But a lovely chassis plate of Camber Cars Ltd, Rye, Sussex, England under its bonnet was not to be missed. The car carries number 669 A 103 - I think that may be for the third Camber built, probably in September 1966. Shortly after the book came out the car was sold for the third time, now to the very enthusiast Bryan Purves who is currently working on a thorough restoration. 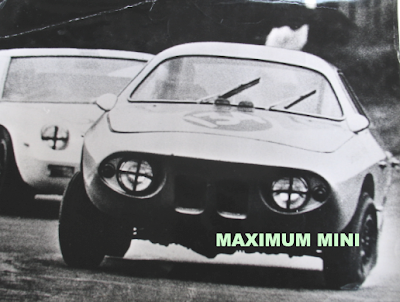 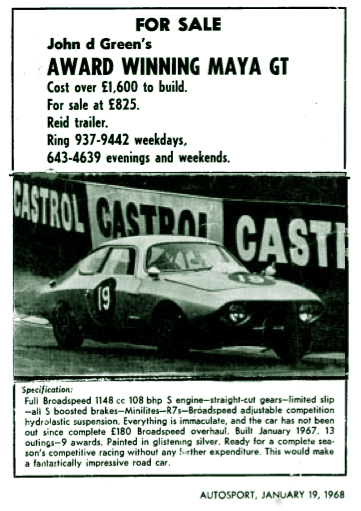 Autosport advertisement in which the car was offered for sale. Nice price…
Picture courtesy Autosport magazine 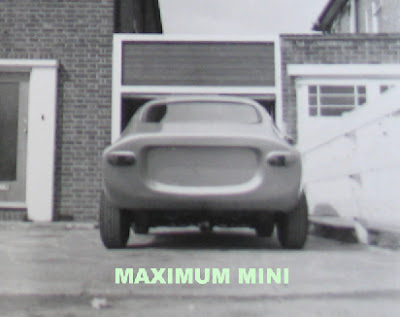 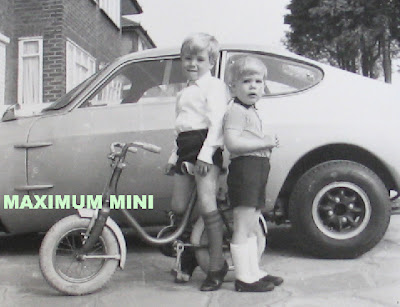 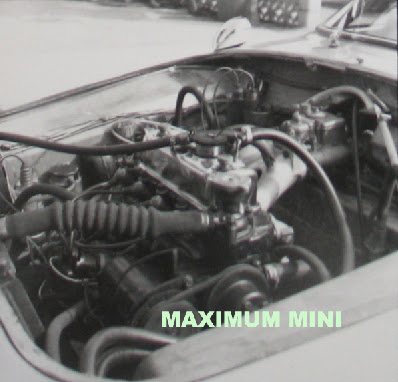 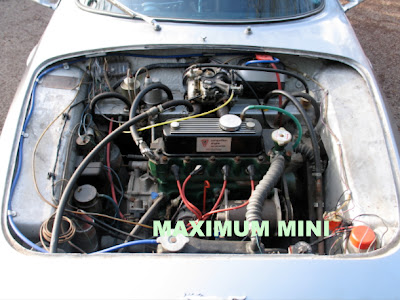 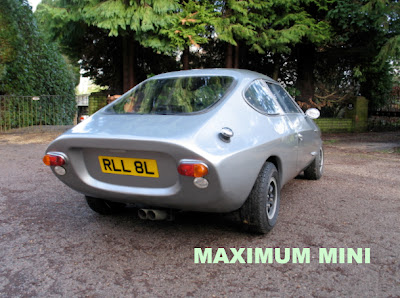 Great car. It should be on the road soon again after 34 years
Picture: Jeroen Booij