Just over two years after it was found in an Athens scrapyard and about exactly two years after it was titled 'Best Find of 2010' here, the restoration of the Beach car of John Reymondos nears completion. And what a job it must have been, with time, money nor effort saved to return the car to its former glory. Meanwhile John found out more about its history, too, and it turns out to be a fascinating one, with the first owner a Greek shipping magnate, the second one of his staff to whom it was given and the third a restaurant owner who took it over in the late 1990s. More about that soon. 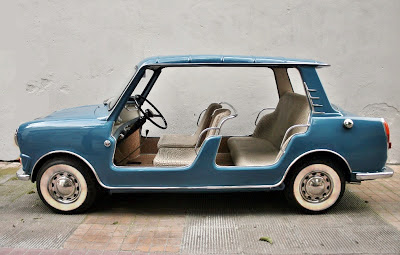 Beach car is as it was when built back in 1961. It was driven by Issigonis
Picture courtesy John Reymondos 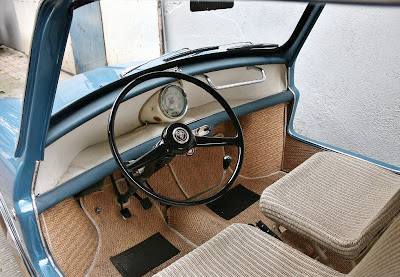 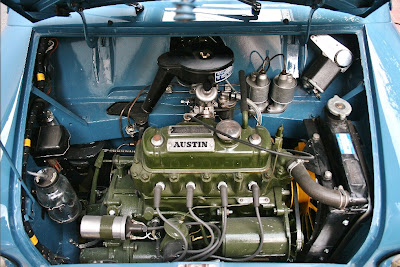