Remember 'Freewheelers'? I don't, but reader Paul Wylde does. And I'm sure he has some fond memories of it. It was a television series about a group of teenagers who get caught up in the plans of an ex-Nazi officer and it was broadcast between 1968 and 1973. Sounds like a cult show to me - an image that is further enhanced by the appearance of two Stimson Mini Bugs. Paul wrote: "Here are some photos of MK2 Minibugs used in the Freewheelers in 1972. It was filmed in and around Goodwood and in one of the photos you can see the Halnaker windmill and one of the two cars that were used. Both cars are still about." Thanks again Paul! Anyone who has some Freewheeling moving image? 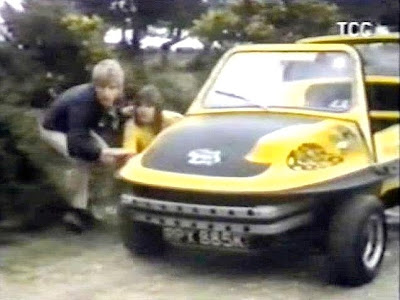 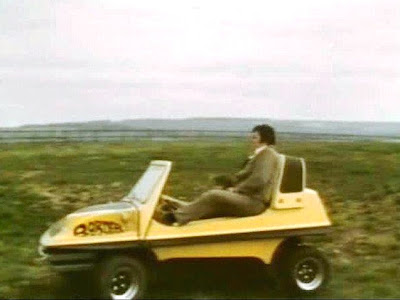 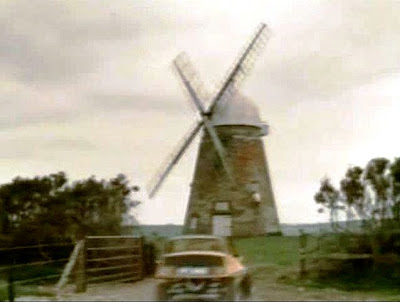 This is the other Stimson Bug - an orange one. And that's Halnaker windmill
Picture courtesy Paul Wylde 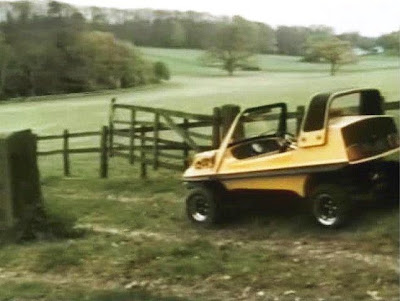 Good casting: Stimson Mini Bug would have been a dream drive for this teenager
Picture courtesy Paul Wylde