Remember the Minilan? A Caribbean built racing special based on Mini mechanicals but with the looks of Lotus' Elan (hence Mini-Elan). It was raced on Babados in the early 1970s by Michael Gill and I wrote about it before (click here). Now, four more pictures of the car in its heydays have emerged from the archives of the Barbados Rally Club and I thought you might like to see them here, too. The best bit is that I understand the car is still alive and well with the Gill family on the island, although it's missing an engine at the moment. To be continued. 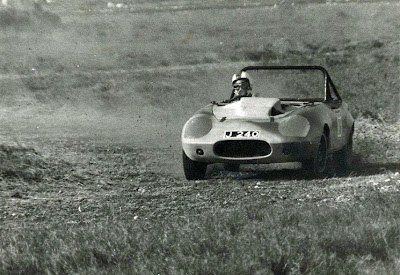 The Minilan in action. This is either at Bushy Park or Chancelylane swamp track
Picture courtesy Barbados Rally Club 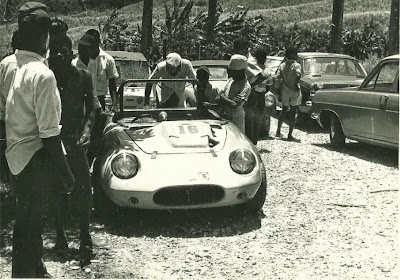 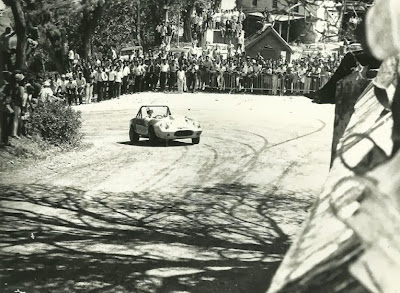 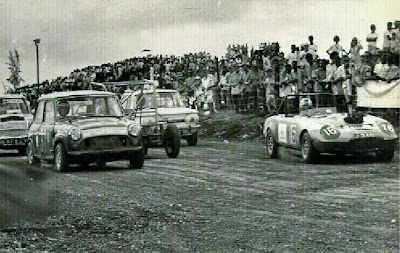