Let's have a fresh look at some cars that are for sale at the moment, like we do every now and then. This may be a good moment to go for a winter project, so that when Spring 2014 is here you can take you freshly restored or newly acquired Mini based baby to the road. 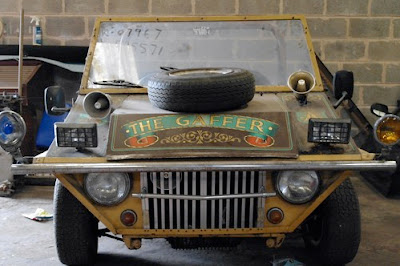 How about a Scamp Mk1 that looks to have come straight from the set of a 1970s Spaghetti Western? It's in Blackburn, Lancashire and comes with musical horns (no dount playing Ennio Morricone tunes) but no V5. 'A good clean and it would look so much better', states the seller... (click here for the ad) 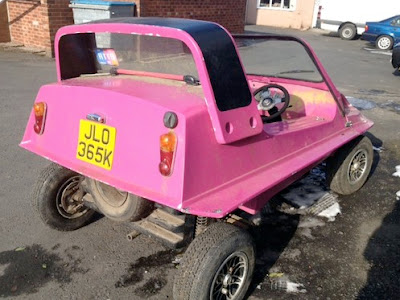 But perhaps the Country & Western style doesn't appeal to you, so how about something very different? How about a groovy Stimson Mini Bug in bright pink? There's no reserve and it comes with 998 engine and magic wand gearbox. The V5 is there, too, although it doesn't run. (click here) 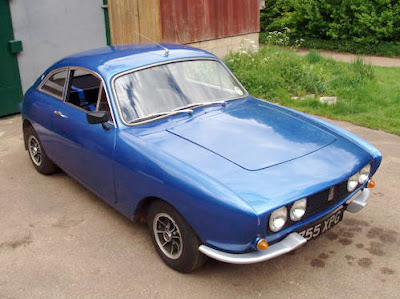 Over to Oxfordshire where a particularly nice Ogle SX1000 has made it to the market. I think it looks good in metallic blue (it used to be red) with its lovely standard interior. Despite being an SX1000 it has a 1275 engine. The price is on the steep side though. (click here to go to the seller's page) 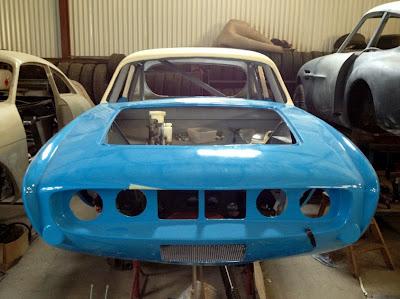 If you like your ogle blue but prefer to build it just like you want it, than it may be better to turn to Sussex Sports Cars, who have not one but two for sale at the moment. And both of them are in the process of rebuilding with plenty of finishing touches yet to be made. Click here. 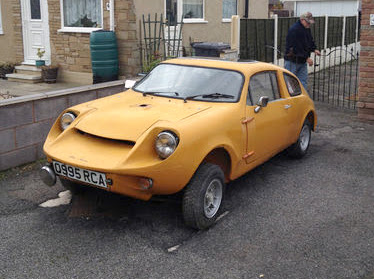 No market view would be complete without a Mini Marcos, so there we go. It's a Mk4 of 1980 vintage in a nice orange shade needing a good polish. It's on a Q plate but is said to come with files of history ('it's unbelievable'). That's interesting as it hasn't been moved for 22 years. (click here for the ad) 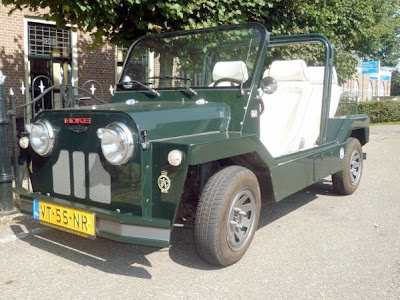 Last but not least there's this nice little car in The Netherlands advertised as a Mini Moke, which it isn't. It's an AEM Scout, or in actual fact it's a Roles Cityhopper - that's what the Dutch-built Scout was named. Not many were built and what we've got here is one rare 1993 example. (Ad here)

Is your dream car or dream project not there? Then you may still find it here! Have a good weekend.