Unipower GT: how many left?

I had a reason to check the Unipower GT files earlier this week and got all mixed up. There are quite a few pictures amassed but there's not much of an order. So there I decided to make some sort of a register to check which car is which and to see how many survive. Not easy! But below you find the results and I hope it clear some things up. Of the supposed 75 cars built I could track down pictures and / or details of 41 of them, although in some cases it's hard to tell which of these exist to this day. Some cars could be gone by now, others may be double in there as they can have been exported or re-registered. If you know of any changes or of cars not in here, please let me know as it would be nice to turn this into a an up-to-date register. For an overview that I made of Unipowers sold / for sale some years back, click here. 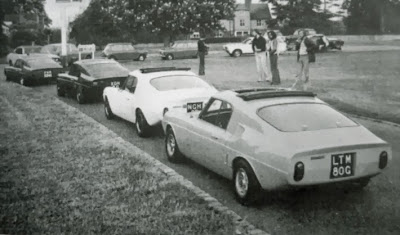 British registrations, but in Japan: 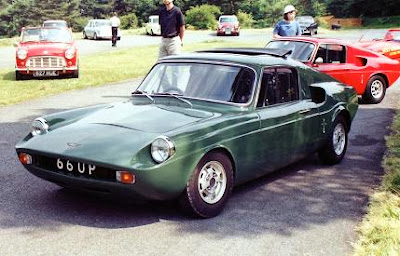 '66 UP' used to be this car's British registration. It's in Japan now
Picture courtesy Mini Maruyama 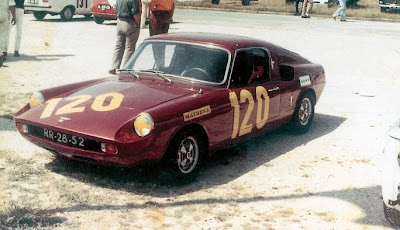 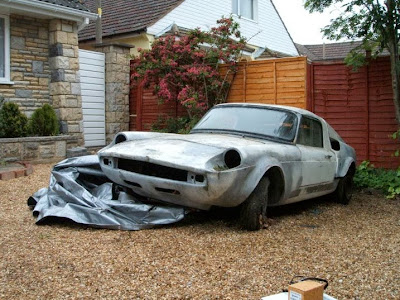 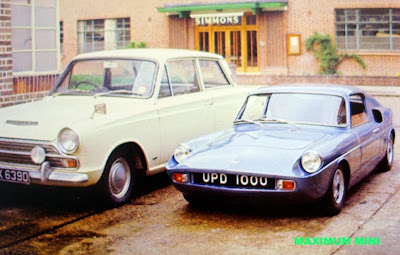